A man remains in custody after being charged in connection with the fire, in which his mother died in April 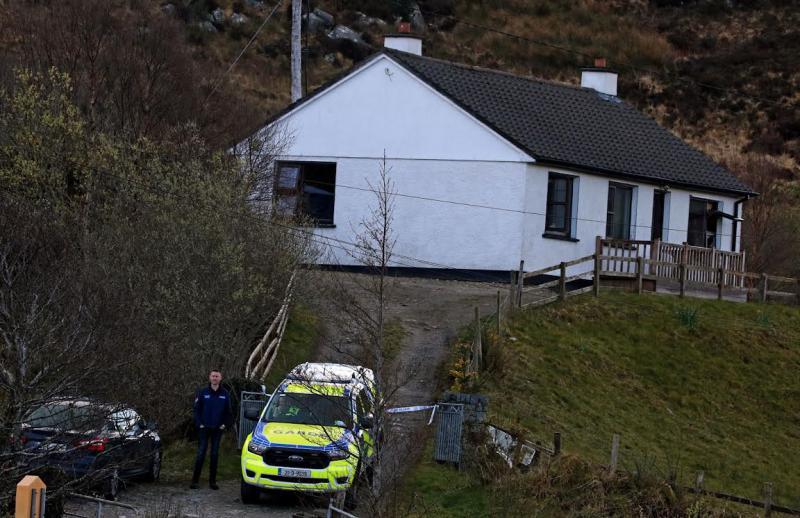 Post mortem results and a toxicology report, which had been outstanding in the case of a woman who died in a Doochary house fire in April, have been received by Gardai.

Those results will help to determine the course of a criminal case involving Guenter Lohse.

The German national, aged 61, is currently in custody in Castlerea Prison having been charged in connection with the fire, which resulted in the death of his mother.

Garda Sergeant Gerard Dalton told Letterkenny District Court that the outstanding reports have been received and a file has been sent to the Director of Public Prosecutions (DPP).

Directions on the matter have not yet been given by the DPP.

Lohse appeared for a brief hearing before Judge Éiteáin Cunningham via videolink.

Sergeant Dalton estimated that it could take a month for directions to be given.

“I would be fooling the court to say otherwise,” he told Judge Cunningham.

Earlier this month, the court heard that Lohse has been deemed fit to stand trial following an assessment by a clinical psychologist.

Judge Cunningham adjourned the matter until the September 26 sitting of Letterkenny District Court.