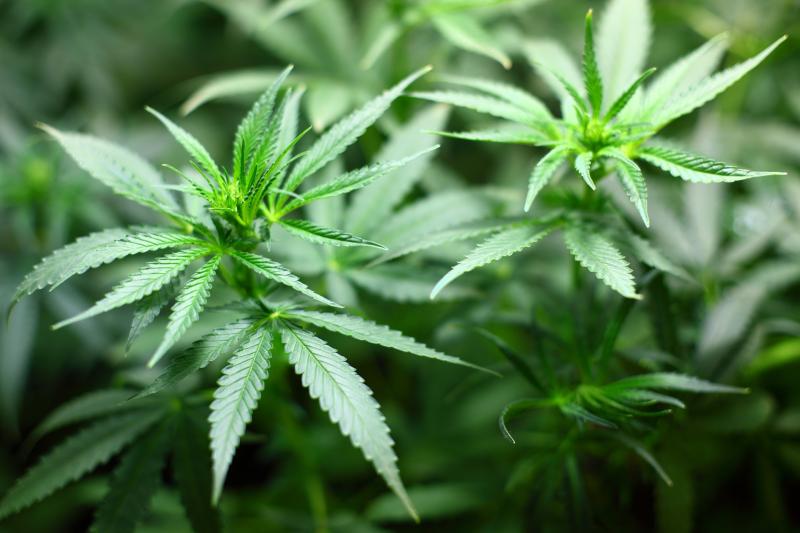 A 52-year-old from Ramelton will go on trial charged with cultivating cannabis.

A book of evidence was served on Nicholas Hanlon at Monday’s sitting of Letterkenny District Court.

Hanlon stands accused that he did, without licence, cultivate plants of the genus cannabis at his home, at Wheelie Lea, Pound Street, Ramelton.

Hanlon also faces a charge of having unlawfully in his possession, a controlled drug to wit, namely cannabis herb.

Garda Adam Daly gave evidence of serving a book of evidence on Hanlon, who is represented by solicitor Mr Frank Dorrian.

Judge Éiteáin Cunningham administered the alibi warning to Hanlon, who was present in court, but did not speak during the brief hearing.

A section 56 order in relation to videotapes of interviews was made by Judge Cunningham.

Sergeant Gerard Dalton informed the court that the Director of Public Prosecutions (DPP) has consented for the accused to be forward for trial to the next sitting of Letterkenny Circuit Court, which commences on October 18, 2022.