Letterkenny District Court heard how the Donegal International Rally was not taking place on the weekend in question as it had been cancelled due to Covid-19 but hundreds of people - including the defendant - had turned up to mark the 'anniversary' of the event. 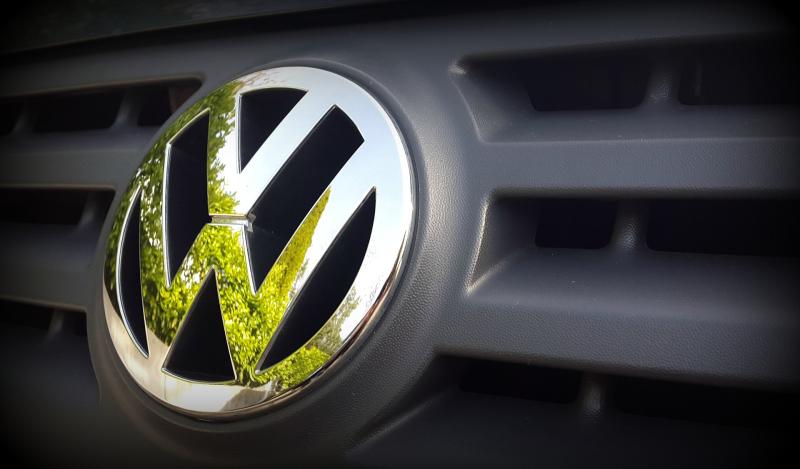 A man has been given a two-year driving ban following an incident of dangerous driving in Letterkenny.

Denver, a 25-year-old with an address at Lagmore Meadows, Dunmurray, Belfast, denied the charge.

Sergeant Michael Kilcoyne told the court how he observed Denver driving a black Volkswagen Golf at the time in question.

Sergeant Kilcoyne said there was a large gathering of cars at a filling station nearby at the time, which would have usually been ‘rally weekend’.

Sergeant Kilcoyne said that the Donegal International Rally was not taking place that weekend as it had been cancelled due to Covid-19 but hundreds of people had turned up to mark the 'anniversary' of the event.

Letterkenny District Court heard how Sergeant Kilcoyne saw the car perform a u-turn before taking off at speed. The Golf, he said, both overtook and undertook several vehicles, traveling at speeds between 100km/h and 120km/h.

The car was stopped and Denver, the driver, was arrested and conveyed to Letterkenny Garda Station.

Ms Maureen Gallagher, solicitor for Denver, said it was not possible that her client had reached such speeds as the distance was less than 300 metres.

In response, Sergeant Kilcoyne said the car was capable of reaching that speed and he told how he had measured the distance, which he found to be 750 metres.

Ms Gallagher put it to Sergeant Kilcoyne that her client claimed that he was told that he would normally have been given a speeding ticket, but this incident was different due to it being ‘rally weekend’. Sergeant Kilcoyne said this was not the case.

Judge Éiteáin Cunningham said she was satisfied that the facts were proven. Denver, who has no previous convictions, was fined €250 and put off the road for two years.