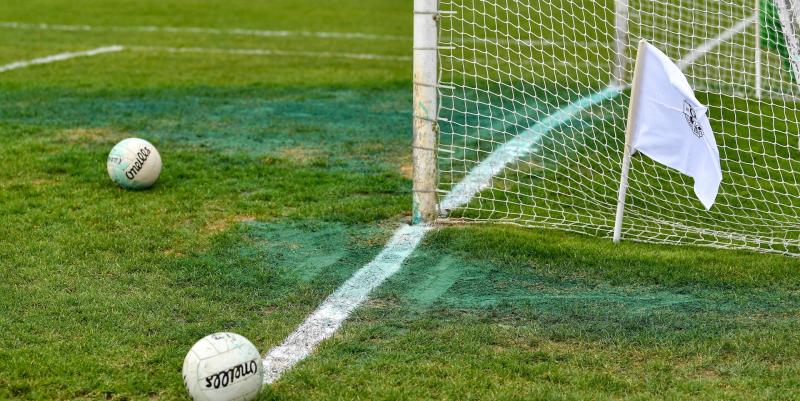 A Judge will review video footage of a football match before making judgement in the case of a Donegal footballer accused of causing harm to an opponent adder grabbing him by the testicles.

Michael Friel is charged with a Section 3 assault causing harm to Laurence McMullan in Convoy on August 18, 2017.

Video footage of the game was previously shown in court.

At Monday’s sitting of Letterkenny District Court, Judge Éiteáin Cunningham sought a copy of the footage in order to assist her judgement in the matter.

Friel, a 25-year-old of Millview, Keshends, Newtowncunningham, was playing for Naomh Colmcille when he allegedly grabbed St Mary’s, Convoy footballer Laurence McMullan by the testicles.

Mr McMullan later received medical treatment at Letterkenny University Hospital for a laceration to his scrotum.

At a previous sitting of the court, Mr McMullan told how he felt a sharp sting, but played on for the last six minutes of the game. At the end of the game, Mr McMullan realised he was bleeding and a medical report showed that he sustained a seven-centimetre laceration to his scrotum, which required eight stitches.

Friel previously acknowledged causing the injury but stressed that the incident was unintentional. The court heard that Friel sent Mr McMullan a text message to apologise the day after the game.

Barrister for the accused, Mr Peter Nolan, who was instructed by solicitor Frank Dorrian, put it to Mr McMullan that the incident constituted an accident in the ‘rough and tumble’ of the game. Mr Nolan had applied for the case to be struck out, saying that the State had failed to prove the level of proof required.

He said the best course of action was that the case be left for ‘civil remedy’ noting that civil proceedings in the case had been lodged in the High Court.

Inspector Paul McHugh said there was no attempt to tackle for the ball, which Mr McMullan had at chest level when the defendant made contact with the victim’s scrotum.

Judge Cunningham, at the last sitting on the matter, said she was satisfied that the accused had a case to meet.

This week, Judge Cunningham sought a copy of the video to review.

The case was adjourned until October 10.