Gardaí found €2,000 worth of cocaine in Letterkenny house 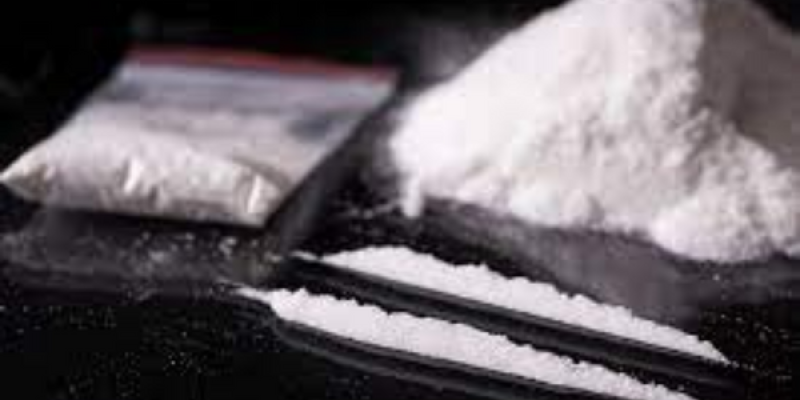 Gardaí seized €2,000 worth of cocaine when they swooped on a property in Letterkenny.

Officers located 28 grammes of cocaine in the raid of the home of Eoin McBrearty.

McBrearty, a 24-year-old of Manorview Park, Long Lane, Letterkenny, was brought before Letterkenny District Court charged with the possession of cocaine with the intent to sell or otherwise supply the drug to others.

Three grammes of cannabis herb, with a value of €60, was also found.

Sergeant Sean McDaid told the court that Gardaí executed a search warrant on October 1 at the home of McBrearty.

When conveyed to Letterkenny Garda Station following his arrest, McBrearty made admissions regarding the sale and supply of cocaine.

“He seemed to be a reasonably functioning individual, but on further analysis things weren’t going very well,” Mr Dorrian said.

McBrearty, his solicitor added, ‘fell away’ from a course he was doing at LyIT, and ‘his capacity to participate began to diminish’.

“He was taking cocaine at an advanced level and he eventually dropped out,” Mr Dorrian said.

“He was 22 at the time and had had quite a difficult recent history. The distribution was confined to a small group of people, like-minded individuals. There wasn’t an increasing number of people, it was a finite number.”

Mr Dorrian said McBrearty was ‘completely and wholly co-operative’ when interview by Gardaí.

McBrearty had told Gardaí that he was ‘under a raincloud’ and knew that he would be caught.

The court heard how he said in an interview that he was ‘fuelled by a dark addiction’ and the arrest ‘is definitely a wake-up call’.

Mr Dorrian said McBrearty has since overcome his addition and is working at a local retain outlet.

“The world effectively closed in around him and he dealt with it efficiently,” Mr Dorrian added.

Judge Éiteáin Cunningham said the matter was ‘very serious’. Judge Cunningham asked for the preparation of a Probation and Welfare report and adjourned the matter until November 14.