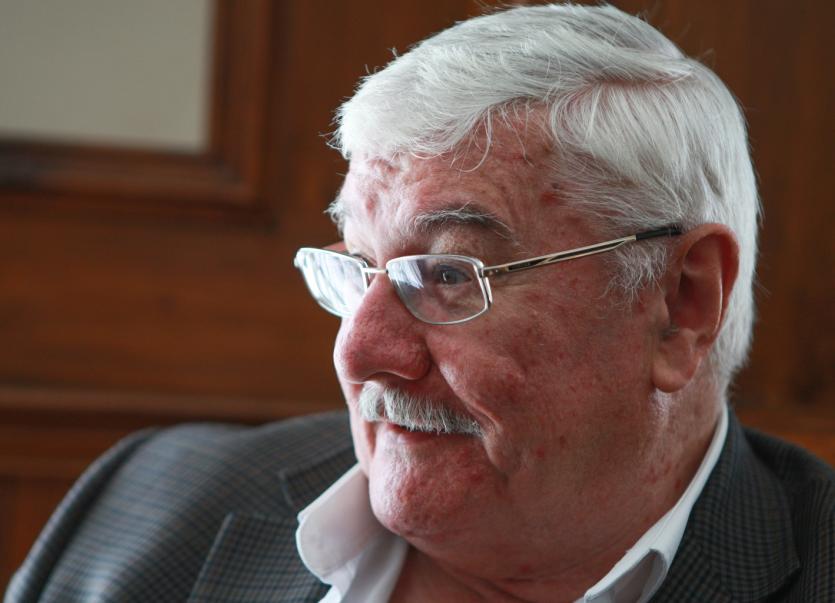 Tony at the pier in Killybegs. Photo Brian McDaid.

The death has been announced of Tony O'Callaghan, Killybegs. He was 68.

Tony was well known across the county and country. He had a very successful career as a journalist with the Irish Press and the Donegal People's Press, working there with the then editor, the late John MacIntyre.

In more recent years Tony has been the Donegal Democrat's correspondent for Killybegs and also contributed other news and feature stories on a regular basis.

Tony was well known in political and business circles and in the fishing industry and was a fantastic advocate for everything good about Killybegs, a town he loved with a deep passion.

Confirming his passing, his brother Bernie O'Callaghan said in a post on social media:  "Very sorry to announce the passing of my brother Tony after a short illness. RIP. He had a very successful career with the Irish Press, Donegal’s People Press and had numerous clients in the political world. A loving man who had a wonderful sense of humour he will be sadly missed by his wife Trish, children Karen and Conal and large family, friends and colleagues. May his gentle soul Rest In Peace."

All of us here in the Donegal Democrat and Donegal People's Press are deeply saddened at today's news and wish to convey our deepest sympathy to Tony's family and many, many friends on his very sad passing. He was a superb journalist, but for us he was much more than that, a guide, a mentor, a friend with a light touch and a fantastic sense of humour.