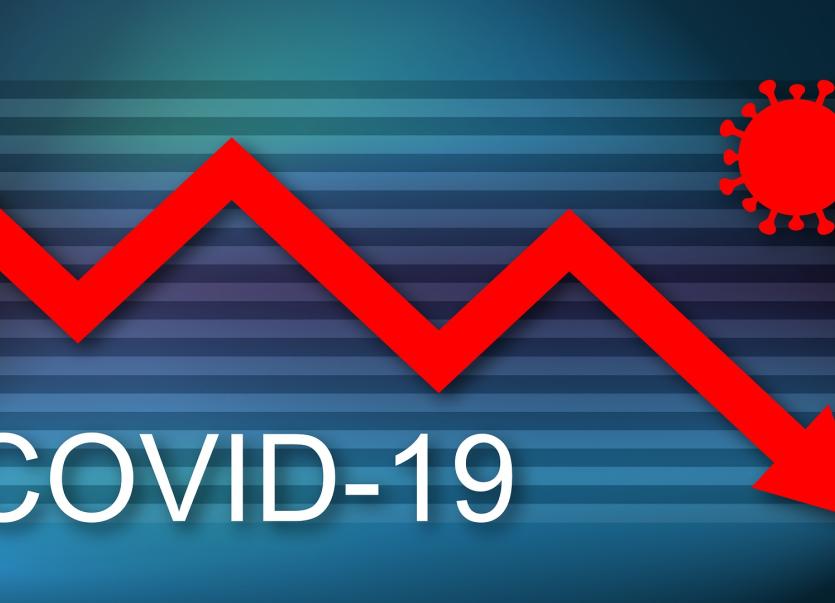 Almost fifty percent of workers say they are anxious about the risk of exposure to Covid-19 on returning to the workplace, with two thirds concerned about the lack of additional mental health supports being offered by their employers while the pandemic remains at large, according to a new survey.

The Matrix Recruitment Return to Work Survey tracked the views of almost 900 adults in Ireland and found that 65% of those in employment have returned to the workplace, while 35% are still working from home.

Of those that continue to work from home, 43% do not know when they will return to the workplace, indicating that employers may still be putting preparations in place or simply be waiting longer given the fluidity of the situation and newfound rising levels of Covid-19 cases.

Forty-two 42% of survey respondents say that will not be returning until early 2021, while a third will be back in the workplace before Christmas. 6% have been told that they will continue to work from home on a permanent basis.

Of the workers who are back in the workplace already, almost one in three (31%) were not happy about returning, with the majority (69%) saying that they were feeling anxious about the potential exposure to Covid-19.

46% of those who would prefer to continue working from home reported feeling anxious about being back in the office or workplace.

At home workers want to stay at home

Of those still working from home, the majority (58%) would like to work from home permanently. Of these, 43% indicated that they were feeling anxious about the potential exposure to Covid-19 with the majority, 68% saying that they were experiencing a better work/life balance. 42% said that they were more productive working at home, although almost one in five (17%) have had their hours reduced as a result of the pandemic.

Some benefits to workplace return

Of those who have returned to the workplace either on a full or part-time basis, 69% said that they were happy to do so which, according to Breda Dooley of Matrix Recruitment, suggests that people are readjusting to old routines quickly. “It’s interesting to see that while most people who are still working from home say they would like to do so permanently, of those who have found themselves back at their desks recently, more than two thirds say they’re happy with the set-up. It suggests that people are apprehensive about going back but once they do so, they are adjusting quickly and actually enjoying being back," she says.

Of those who answered they are happy to have returned, the majority (64%) stated that it gave them better routine and structure on their working day. A further third of all those happy to return to a more formal structure admitted to being more productive, while 37% said it was great to see friends and colleagues again.

While 72% of those surveyed by Matrix Recruitment felt confident that their workplace is abiding by Covid-19 guidelines and taking the right measures to protect staff, a significant number (28%) were not confident, which is a big concern according to Breda Dooley of Matrix Recruitment.

“Employers have a legal obligation to protect the health and safety of staff in the workplace and everyone should feel safe while at work.  I encourage anyone with concerns to speak to their HR department or company director as it is understandable to have heightened concerns at this time. Employers may need to offer additional assurances or introduce more measures to support staff, which is not an unreasonable ask,” says Ms Dooley.

70% of those surveyed said that they had been offered Covid-19 risk mitigation training by their employer. However, 30% had been offered no training, which is an employer obligation, according to Breda Dooley and should be a return to workplace requisite according to the recruitment expert.  10% of those surveyed said that they were not happy with the training they received, which was not sufficient.

34% of employers have already introduced or offered additional mental health services for staff to directly address any concerns regarding returning to the workplace following the recent enforced period on furlough or working from home.  66% of respondents stated that their workplace had not addressed this issue.

“The negative impact living through a pandemic has and will have on people’s mental health is already well documented,” says Ms Dooley.

“I believe we are going to see an increased demand for mental health services over the coming months and employers might want to consider introducing or enhancing existing health and wellness benefits, which are likely to become standard ‘perks’ of employment over time.”

An eighth (12.5%) of survey respondents are unemployed with more than half of those stating they lost their jobs as a result of the impact of Covid-19.

A further 20% of respondents in the Matrix Recruitment survey said that they were on reduced time as a direct result of the COVID-19 crisis with a corresponding number reporting reduced salaries or wages. Of the one in five that has taken a pay cut, more than half (52%) have seen their pay fall by up to 10%, while almost a third (32%) have suffered a pay cut of between 11-20%.

“This is a significant finding that really shows the harsh reality of the economic impact of Covid-19,” says Ms Dooley.

"The unemployment figure of 12.5% was captured in August and is lower than the CSO’s reported figure of 16.7% for July.  What’s encouraging is that unemployment levels are falling gradually, following the Covid-19 adjusted measure of 23.1% for June. But with so much uncertainty remaining around the continuing impact of the pandemic and the potential of extended restrictions, many businesses and employees can only wait and see what happens next.”