Dear Gay: celebrating the Irish people’s unique relationship with one of their best-loved broadcasters 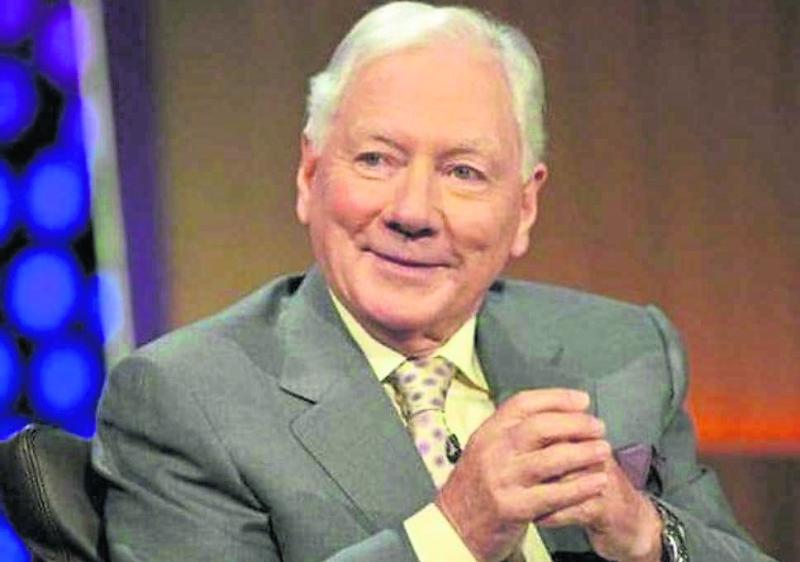 RTÉ has announced a new landmark documentary, 'Dear Gay', which will tell the stories behind the tens of thousands of letters that were written to Gay Byrne over his 60 years in broadcasting.

The letters tell the story of a 'unique relationship' which developed between Gay Byrne and his viewers and listeners over his six decades at the heart of the Irish public, and RTÉ has issued a call out to find their authors.

If you, or someone you know, wrote to Gay over those decades, and have a moving, surprising or funny story to tell about why you were inspired to write or what effect your letter had, RTÉ want to hear from you.

One of the nation's best-loved broadcasters, Byrne passed away in 2019 at the age of 85 after a decorated career spanning more than 60 years on the national airwaves.

There are few public figures in Ireland who have done more to shape modern Ireland than Gay Byrne. A conservative man and lifelong Catholic, Gaybo was an unlikely revolutionary, but his work on radio and television uncovered injustices, challenged taboos and brought many hitherto untold stories to the nation, often causing controversy and always igniting debate.

Many have argued that his broadcasting work during that period was a catalyst for national change, gradually chipping away at age-old norms and ushering in a new, more tolerant Ireland. Others, including Gay himself, claimed he simply rode those tides and brought changes that were happening anyway into the public sphere. 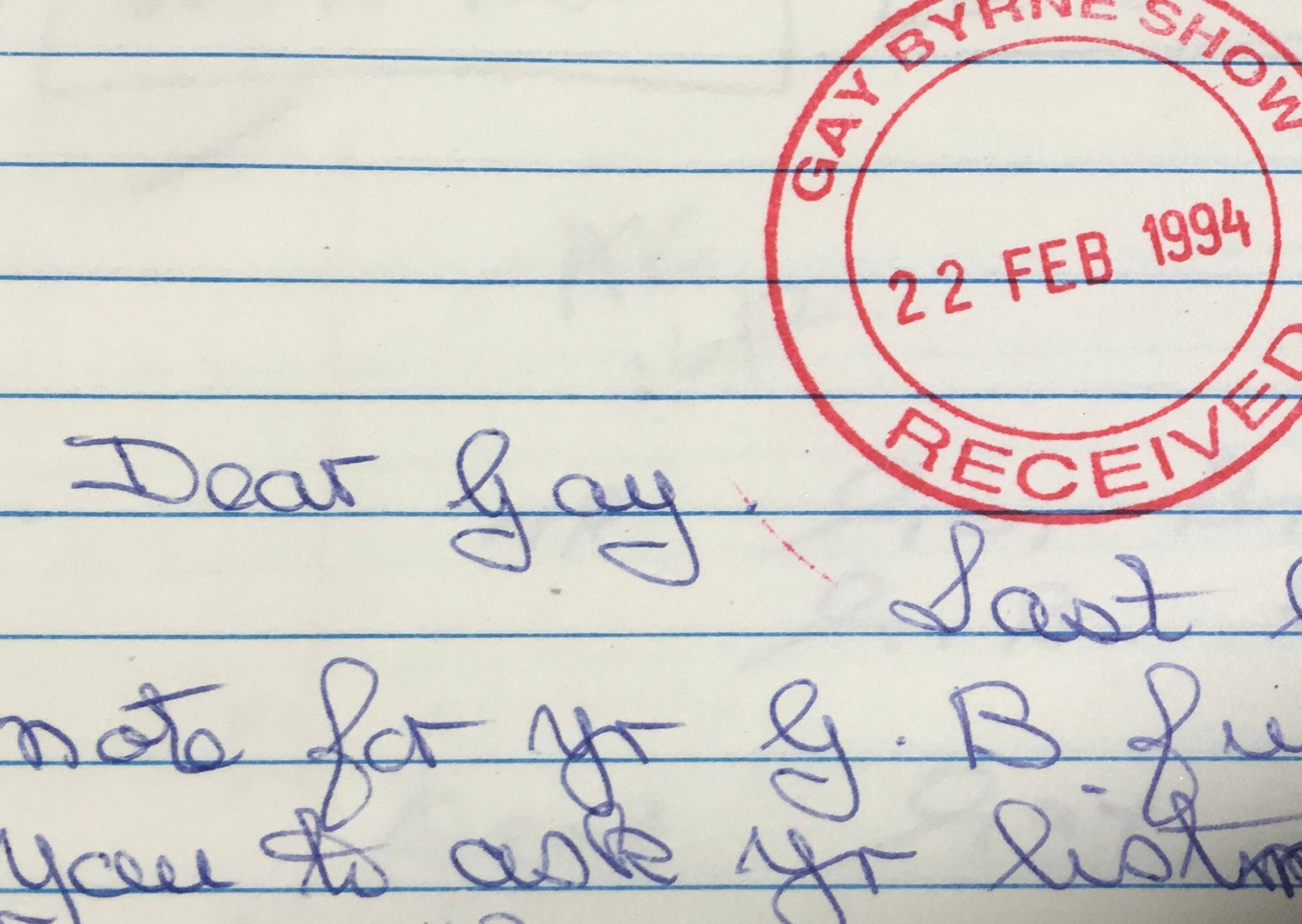 For many, that change happened at an individual level, and RTÉ’s archives are bursting with boxes of letters from members of the public who wrote to Gay to tell their stories, to complain, to seek help, share information and advice, or simply to publicise their invention, band, business or cause.

Their stories are often funny and touching and many tell a tale of a more innocent Ireland. But there are many letters, too, that detail immense personal challenges, poverty and marginalisation.

The documentary is set to air on RTÉ One later this year and if you, or someone you know, wrote to Gay’s radio or television show during his time in RTÉ, log on to rte.ie/gaybo and fill in the form. 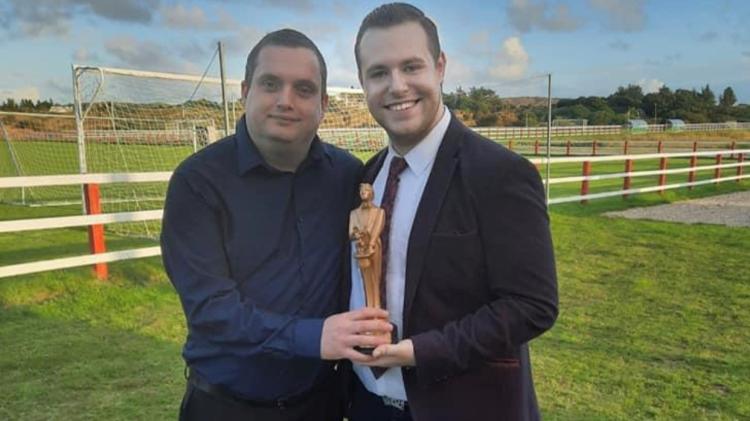