'Santa and The Naughty Little Elf On The Shelf' goes down a treat! 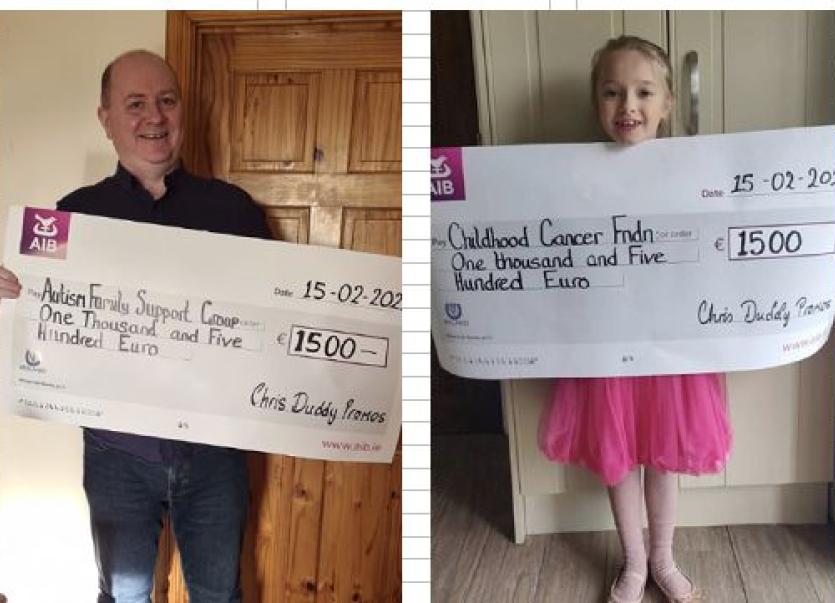 Chris Duddy and Lucy Flanagan have presented donations of €1,500 each to the Autism Family Support Group Letterkenny and The Childhood Cancer Foundation Ireland.
They appeared in a Christmas charity video which was made in Donegal and provied to be a social media hit.
The Naughty Little Elf On The Shelf was made by Donegal man Chris Duddy and drew a wonderful reaction social media.
The video tells the story of what happens when Santa and his naughty little elf arrive in Donegal.
Chris said he would like to thank everyone who donated and supported his Christmas Cheer Appeal.
“I was overwhelmed with the response to the video of Santa and The Naughty Little Elf On The Shelf, my debut project with Chris Duddy Promos,” he said.
“It was a very last minute idea, and I am very grateful to all who watched the video and contributed to the appeal.
“People showed me so much generosity and good will, and I was so humbled to have received donations of €3,000. I would like to thank all the public, my friends, colleagues, and work customers who helped me achieve this amount to go to two great and worthy causes.”
Chris stressed that he could have never have brought this together without input from his good friends.
“My gratitude goes out to Leslie Long, Liam Duddy, Orson Sterrit, and Ruth Keogh for their creativity and technical wizardry on the song and video production.
“Many thanks also to the wee star of the video, Lucy Flanagan and to her mum, Louise, for the encouragement. And also to Brian Gallagher, Station House Hotel, for the kind use of his function hall.
“Last but not least, I would like to thank Mickey and Sarah Coll for providing the magical setting for the video, and Jenny and Ben Coll for the inspiration, and bringing out the child in me again.”
So what's next for that little Elf?
Chris says, keep an eye out for him, children, as Elfie might be making an appearance near you in the future! 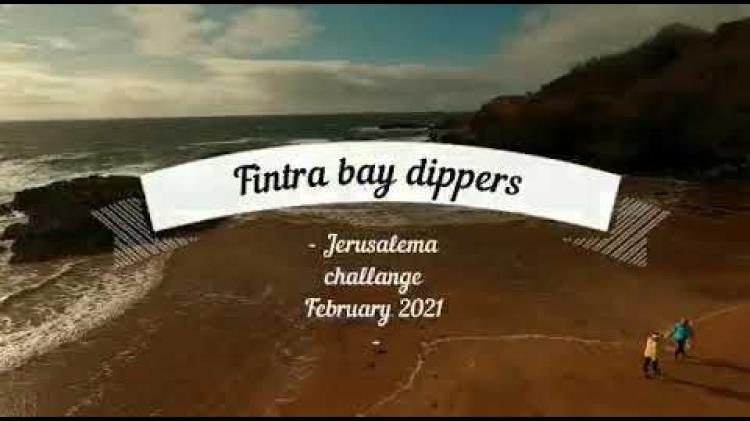 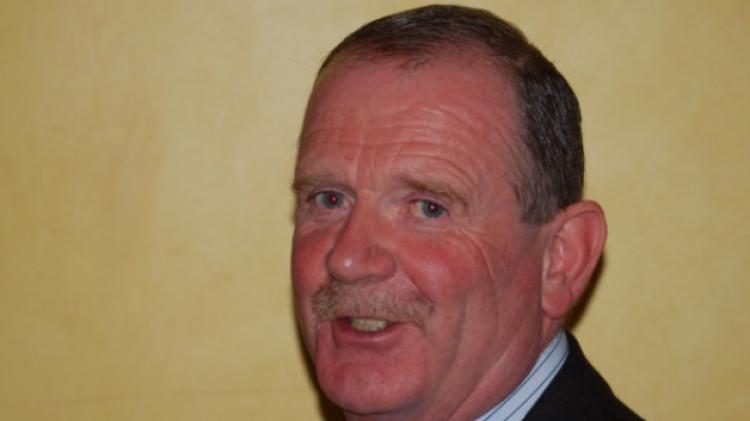