Islanders unite in call for ferry to service smaller islands 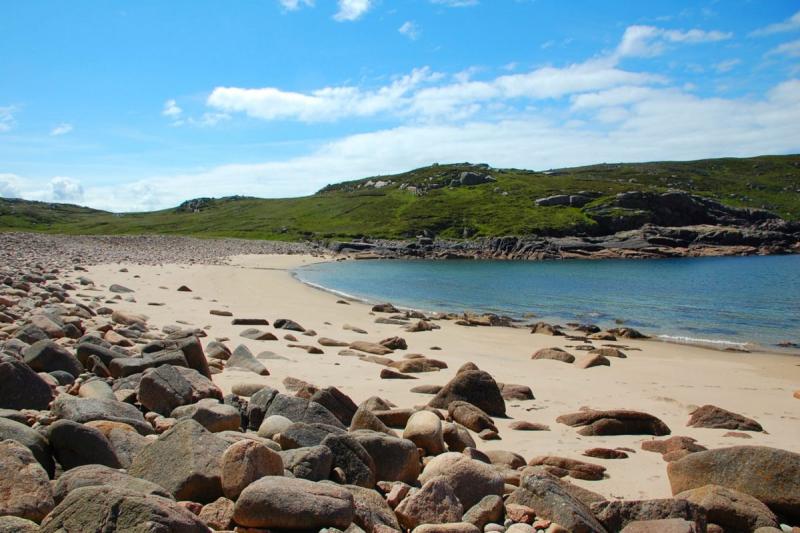 Small islands need to be serviced by a ferry service to help bring products and materials to and from the mainland islanders have said.

The issue was discussed during a meeting of Coiste na n-oileán on Tory Island recently.

Fisherman John O'Brien said that the service is provided to islands where there are people living but that smaller islands have been forgotten. The fisherman who is affiliated with Inis Bó Finne said that he has to use his own fishing boat to cart materials back and forth.

Eddie Joe Mc Gee echoed Mr O'Brien's sentiments: "I think it is very important that something is done about it."

Eddie said that if a boat could carry materials in and out and simple services were provided people from cities would enjoy the simplicity of island life and work from the fireside. He added that Gola island was busy this season and asked when tar would be put on island roads. He commended the work carried out on the roads by Hugh Martin Doherty and his team.

He also raised the issue of the water pipe which carries water out to Gola Island. He asked why all the weights have not been placed on it to date and said that the work ought to be carried out during times when the weather is better.

Tanker brought to Killygordon following water shortages in the area

Mr Mc Gee added that people enjoy climbing on Gola Island and that a helipad on the island would be fitting for the landing of aircrafts during rescue missions. He also asked that the cliff rescue service be reinstated after it was cut a number of years ago.