Dessie and Bernie Gallagher celebrate 60 years of marriage in style 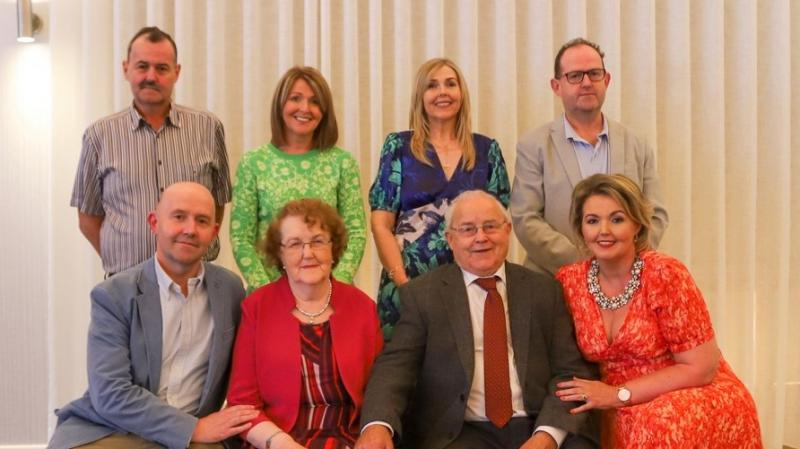 Dessie and Bernie Gallagher, Bruckless with their sons Rory, Brendan and Pauric and daughters Nuala, Claire and Sinead

There are still many who remember Dessie Gallagher driving around the rural, winding roads of south Donegal in his mobile grocery shop.

It was a drive he carried out five days a week, in the days when the man of the house was away at work, and families, with no means of getting to the shop, waited for Dessie to drive their way so that they could pick up their grocery needs for the days ahead.

Dessie and his wife Bernie Gallagher ran Gallagher’s Filling Station in Bruckless for many years and their grocery shop and Dessie’s delivery van were an important part of people’s lives in the locality. 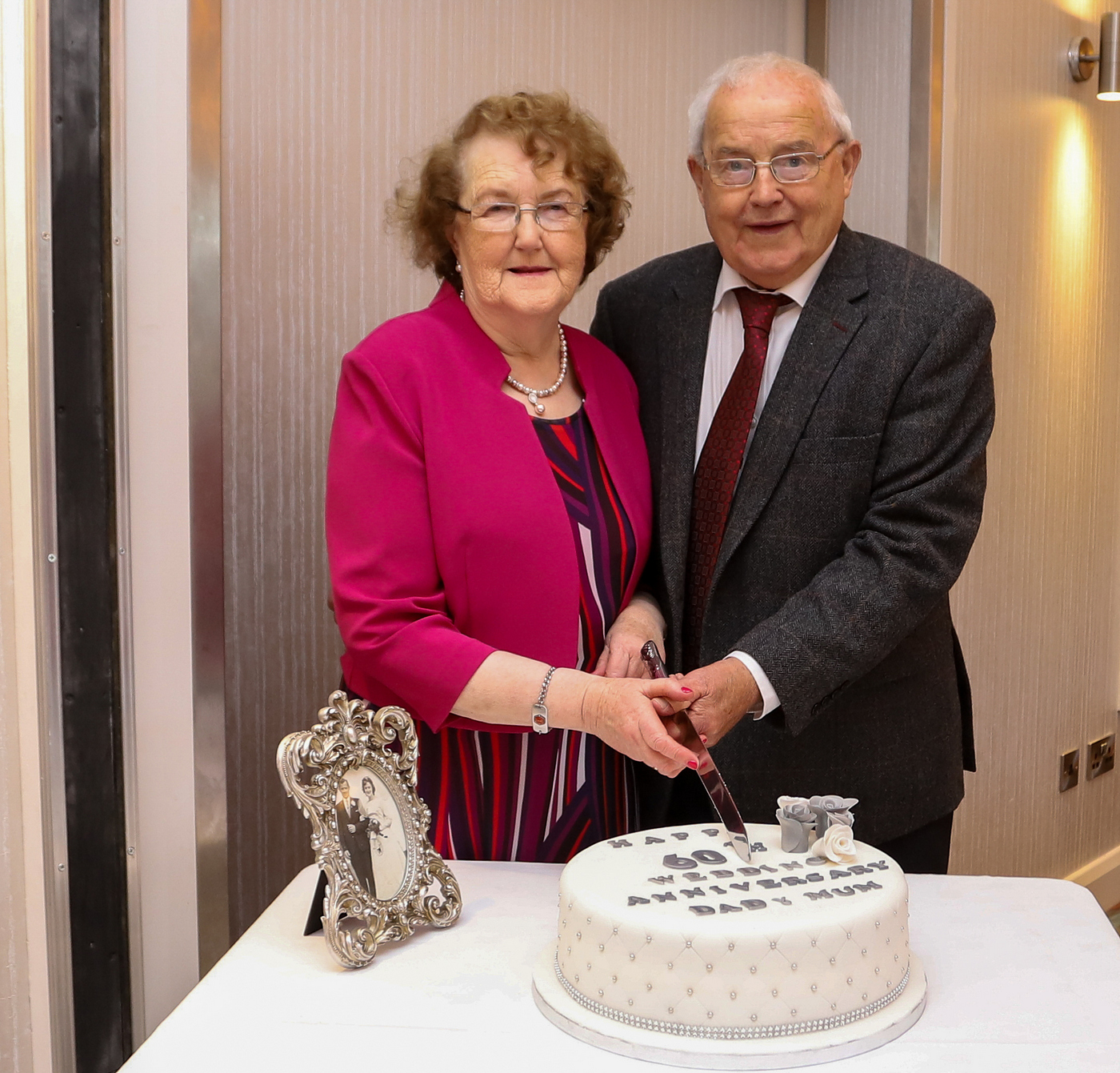 And it’s probably no surprise then that when the couple celebrated their 60th wedding anniversary last weekend, they were inundated with messages of congratulations and cards.

Dessie and Bernie are both now retired, and taking things a bit easier. The business is now Barry's of Bruckless which is owned by their nephew Barry Gallagher.

They all helped out in the business over the years and along with other family members and friends,  joined their parents for last weekend’s celebrations which began with a special Mass in Bruckless, celebrated by Fr Rory Brady. 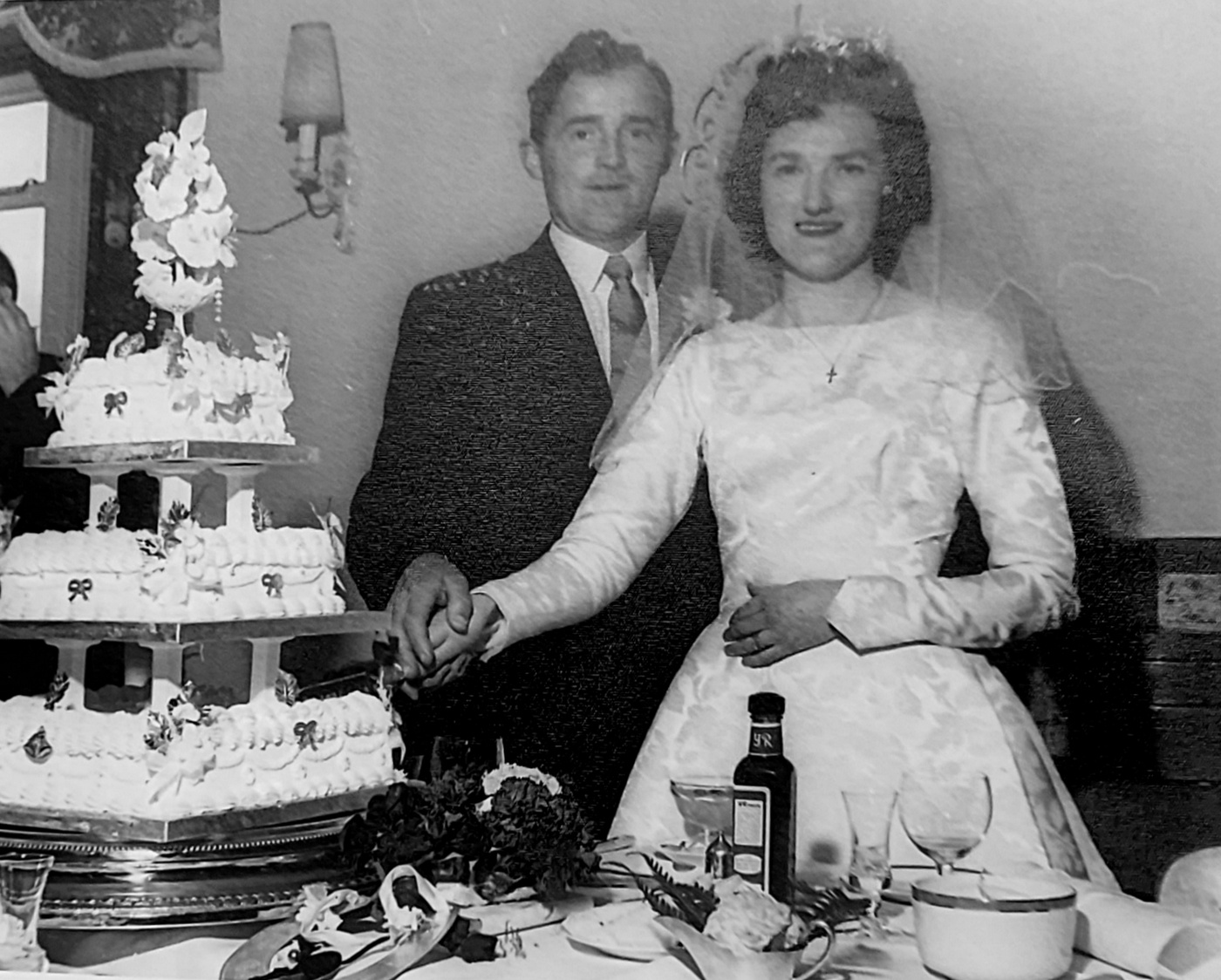 Dessie and Bernie pictured on their wedding day 60 years ago

The family then enjoyed a meal in Harvey’s Point Hotel as Dessie and Bernie marked 60 years of wedded bliss with a lovely event.

The family would like to thank everyone for all their kind messages, gifts and cards.