Donegal Deputy Thomas Pringle thanks public for get well messages

Killybegs TD was admitted to Letterkenny University on Saturday morning 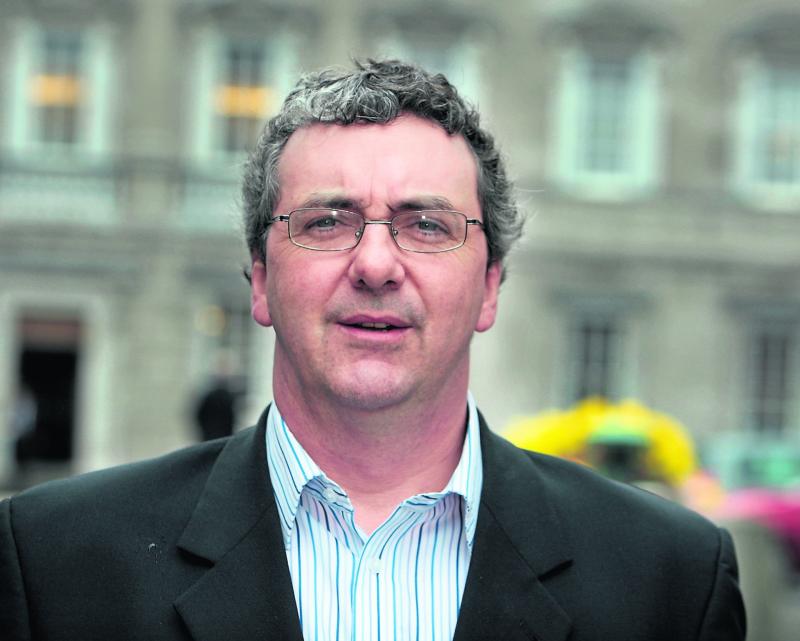 Donegal Independent TD, Thomas Pringle, who was admitted to Letterkenny University Hospital at the weekend after taking ill, has thanked those who have sent him good will messages.
In a message posted on his facebook page on Tuesday night, the Killybegs-based Dáil Deputy commented: "Not dying anyway folks! All going well here, have the phone for 20 minutes. Can't reply to all the messages but they are greatly appreciated. Thanks for all your best wishes. See ya soon."
The condition of the 49-year-old public representative, who was taken to Letterkenny University Hospital on Saturday morning after feeling unwell at his Killybegs home, had been described on Sunday as stable.
Deputy Pringle was first elected to the Dáil in 2011 when taking one of the three seats in Donegal South West. He was reelected in 2016, when winning one of the five seats in the Donegal constituency.