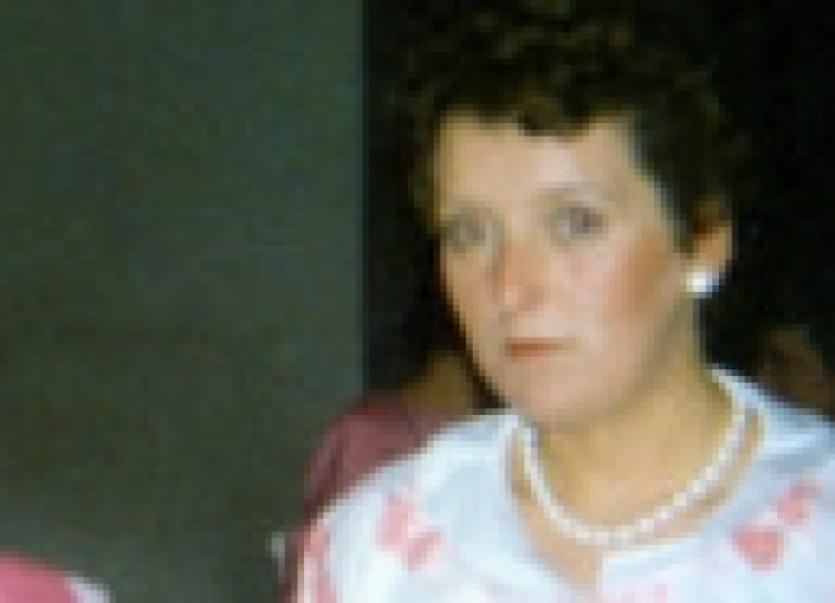 Gardaí have issued an appeal on the murder of a Donegal man’s wife in 1991. The appeal was broadcast on RTÉ’s Crime Call programme on Tuesday night, which also featured a reconstruction of her last movements.

Gardaí have issued an appeal on the murder of a Donegal man’s wife in 1991. The appeal was broadcast on RTÉ’s Crime Call programme on Tuesday night, which also featured a reconstruction of her last movements.

Twenty-nine year old Patricia Doherty, her husband Patrick, a native of Ballybofey, and their two young children, lived in Tallaght, Co. Dublin. She was last seen alive on December 23 when she went Christmas shopping.

Her husband reported her missing on Christmas Day made an emotional appeal on 2FM in the days following her disappearance.

In the programme on Tuesday night, it emerged that Patrick Doherty received a number of silent phone calls which garda technical experts have not been able to trace.

Det. Supt. Christy Mangan, who is heading up the cold case investigation, appealed for information.

“There are people out there who know exactly what happened to Patricia on that particular day. They have the information in their possession,” he said.

“They have held that since 1991 and, in order to give answers to the Doherty family, I would ask them to impart this information to us as investigators no matter how small they think the information they have. Let us decide on the relevance of that and investigate it in order that we can solve the murder of Patricia Doherty.”

If you think you can help, please ring any one of these numbers: Garda Confidential Line:1800 666111,

Any information received will be treated in the strictest confidence.