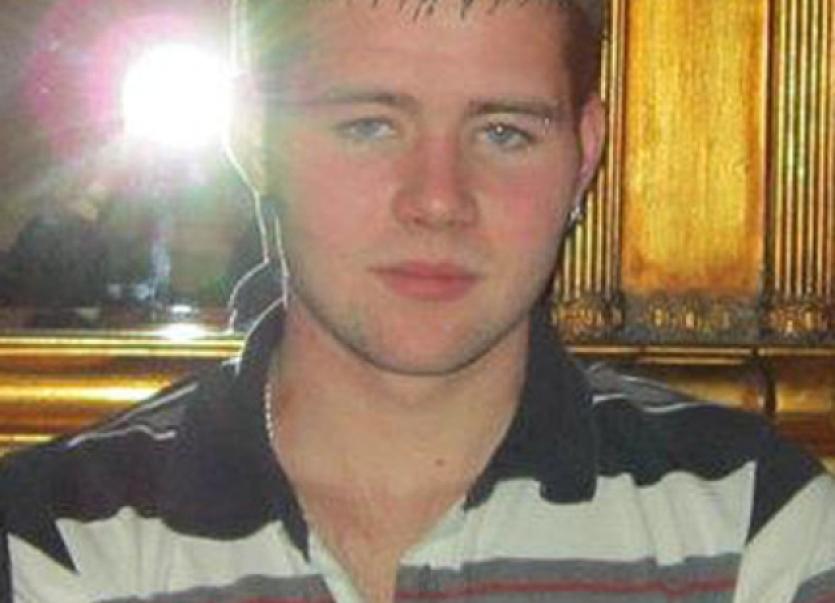 The communities of Inver, Mountcharles, Killybegs and indeed much wider afield have been numbed by the tragic death of 21 year old Kara McCole who lost his life in an industrial accident in Killybegs yesterday.

The communities of Inver, Mountcharles, Killybegs and indeed much wider afield have been numbed by the tragic death of 21 year old Kara McCole who lost his life in an industrial accident in Killybegs yesterday.

The fatal accident occurred at approx. 3.30 pm on Friday as Mr. McCole got trapped in machinery.

Kara is the son of Bernadine and Donnie McCole and brother of Brendan all of which are deeply involved in the local community of Inver.

For many years Bernadine was the face at the Inver Community Centre where she overseen it’s development while Donnie and Brendan were both involved with the local St. Naul’s Club in Mountcharles.

All activities at the St. Naul’s Club have been suspended as a mark of respect to the grieving family and friends and a spokesperson for neighbouring club Four Masters expressed both shock and sympathy on behalf of the club.

Jim McLaughlin of the Four Masters said, “I am shocked and saddened at this tragic loss of a young man who had everything to look forward to in life. At this sad time all we can do is extend our deepest sympathy at Donnie, Bernadine and Brendan and support them in every way possible through this difficult time. I am sure I speak for the wider GAA family.”

A minutes silence will be observed at McCumhaill Park before the Donegal v Queen’s University McKenna Cup match on Wednesday night as a mark of respect.

One local friend of Kara’s said, “ Kara was just a pure gentleman - he was great craic, always with a laugh on his face. He was a brother, a son and a friend to everyone no matter what their age. Everybody accepted him as one of their own. It is just so sad.

Social media sites including Facebook and Twitter have been flooded with tributes from every part of the globe.

Full details of Kara’s funeral Mass will be published on this page later today.