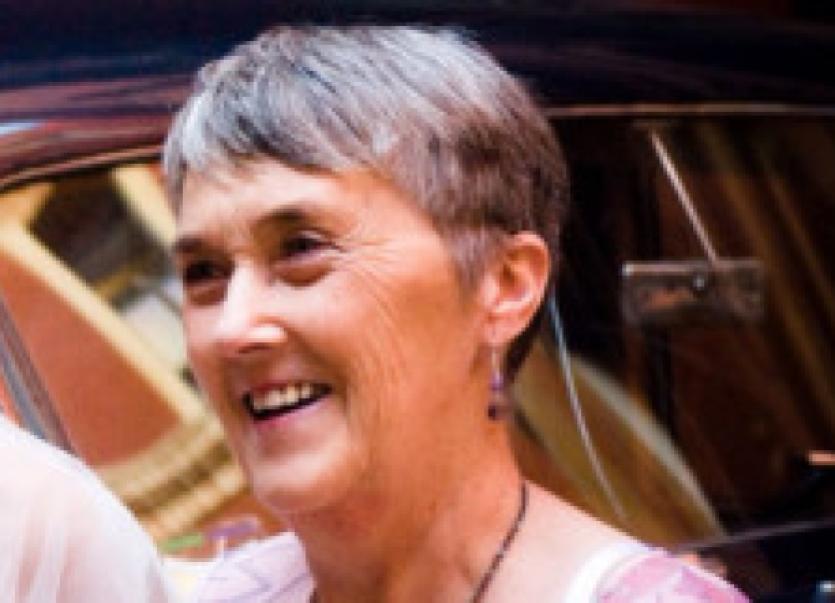 The death has taken place of Anna Ward, Darney, Bruckless.

The death has taken place of Anna Ward, Darney, Bruckless.

A very well known and popular woman, Mrs Ward was a former teacher of science and maths at St Catherine’s Vocational School, where she also founded and coached the basketball team.

Her husband Joe was principal of St Catherine’s and her two daughters Deirdre and Grainne won All-Ireland medals playing basketball for the school.

St Catherine’s Vice Principal Cathal Campbell said she was “a pleasure to be around”. He added: “Anna had a great personality and a very positive outlook. She was always very helpful and you always felt better after a conversation with her.”

A family friend who asked not to be named, added: “Anna was a very well respected woman who bore her illness with tremendous courage and dignity.

“Our hearts and prayers are with Joe, Deirdre and Grainne at this very sad time. “

She passed away peacefully after a long illness in the early hours of last Tuesday morning. She was aged 68.

Huge numbers paid their respects at the wake in the family home and at the funeral mass on Thursday in the Church of St Joseph and St Conal, Bruckless.