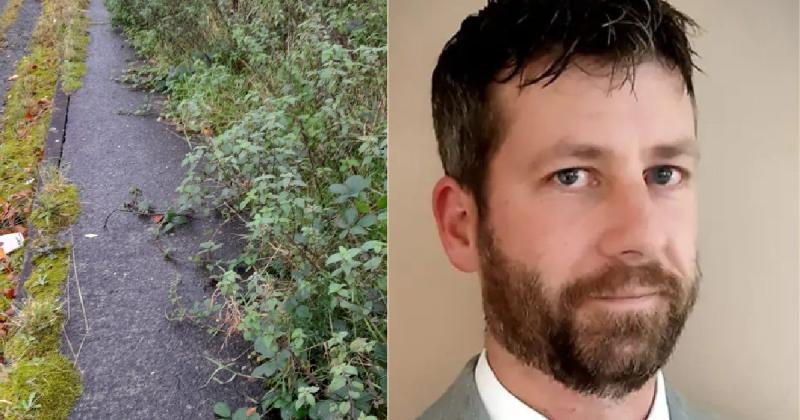 There are calls for a busy Letterkenny road to be widened with safety concerns also raised about a footpath on the same road.

Two separate motions pertaining to the WIndyhall road were discussed at this month’s meeting of the Letterkenny-Milford Municipal District.

Councillor Donal Kelly asked that maintenance world be carried out to the footpath at the Ard Na Rí-Windyhall junction.

“The overgrowth on these footpaths is terrible,” Councillor Kelly said.

“The overgrown briars mean that it is virtually impossible to walk on the paths.”

The Council has confirmed that maintenance works will be carried out.

Councillor Gerry McMonagle asked that the roads section make it a priority to realign some bends and widen the road.

“I have seen an increase of traffic and also people walking on the road since Covid,” Councillor McMonagle said. 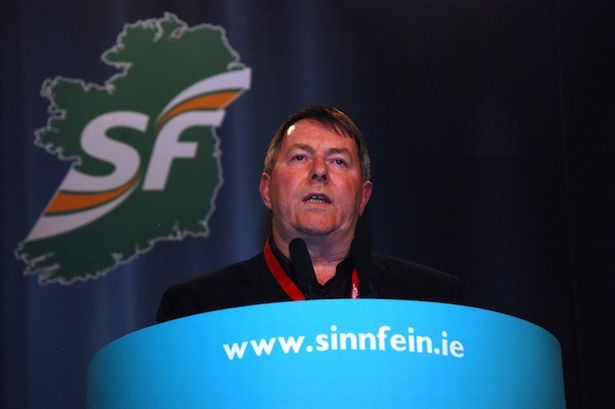 “Youngsters are walking to school on the road and people are also walking to work.”

In response, the Council said that the road is included in year 1 of the five-year priority list that has been agreed by the members in July 2020.

A spokesperson said: “This priority list as been submitted to the Department of Transport, as of yet we have received no update on the provision of funding for this scheme.”