One of the best-known books by Donegal author Harry Percival Swan has been re-published and printed as a fundraiser for Pieta House.

The brainchild of Letterkenny printer and pedigree sheep breeder, Seamus Browne, Romantic Stories and Legends of Donegal will be launched in the Inishowen Gateway Hotel, on Friday, November 19.

Swan, of Buncrana's eponymous Swan Park fame wrote a number of books about the county.

Mr Browne said he had decided to re-publish and print the book, free of charge, to celebrate his 50 years in the printing business. 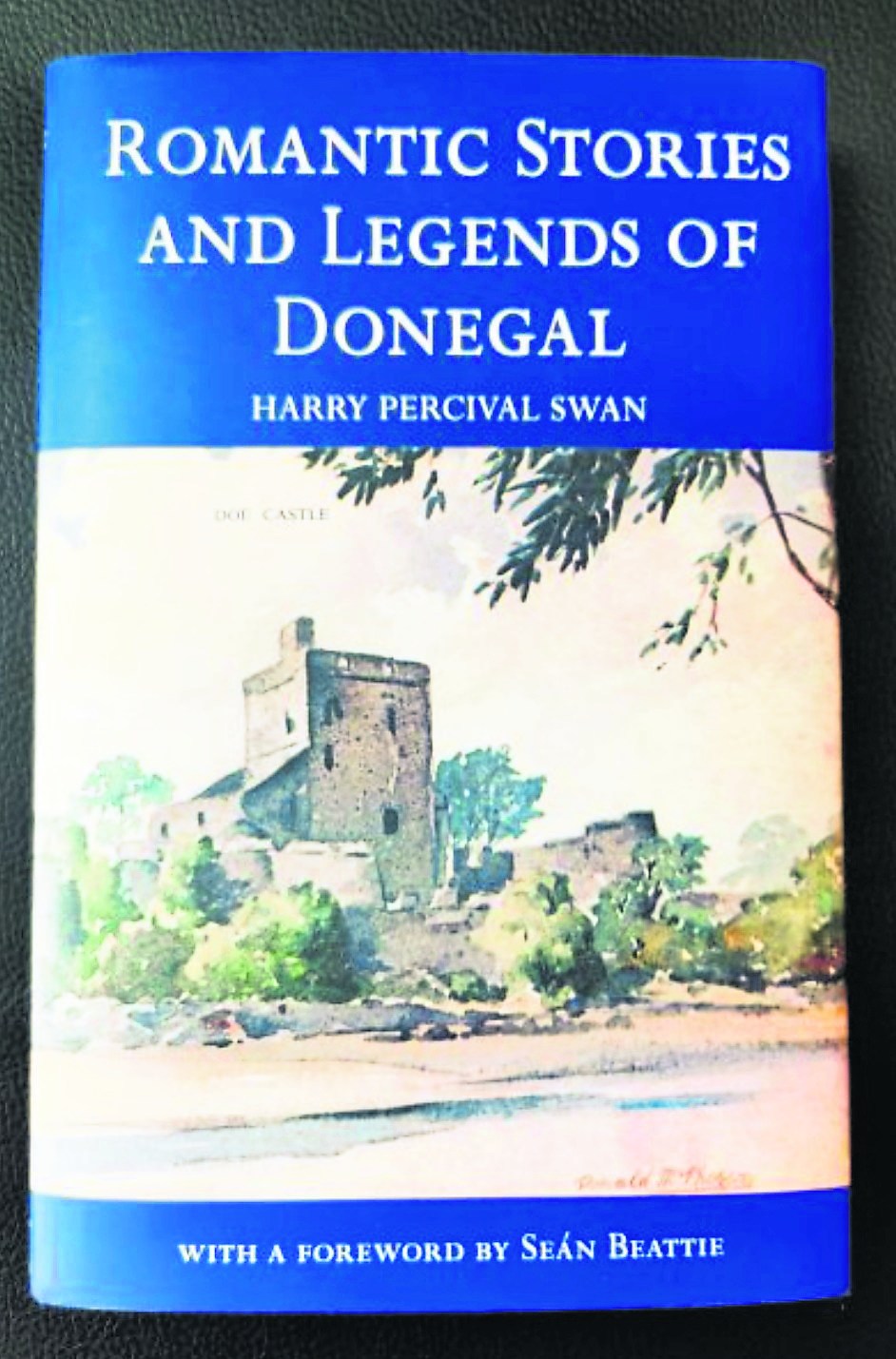 Early editions of the book can sell for up to €300

“When I took over the printing business of Barr and Son Printers in 1990, I also acquired copyright rights of all publications. Romantic Stories and Legends of Donegal is a collection of poems, folklore and stories about Donegal from days gone by.

“I decided to launch the book in  Buncrana as it was Harry Swan's home-town before he passed away in 1970.

Swan, who died in 1970, published ten books, mainly on the heritage of Donegal.

First or second editions of Romantic Stories and Legends of Donegal can sell for up to €300, Mr Browne said. “Swans' books were always very sought after."

“All proceeds raised from the sale of the book will be donated to Pieta House, a charity very close to many people's hearts, including my own.

“Master of ceremonies for the evening will be historian, Dr Seán Beattie and the book will be officially launched by Noel Cunningham, TV personality and current 'Donegal Person of the Year. We will also have light refreshments,”  he said.

The guest speaker at the launch of Romantic Stories and Legends of Donegal will be Emma Murphy from Pieta House.

According to Seamus, she will be there to give information about the work of the charity. 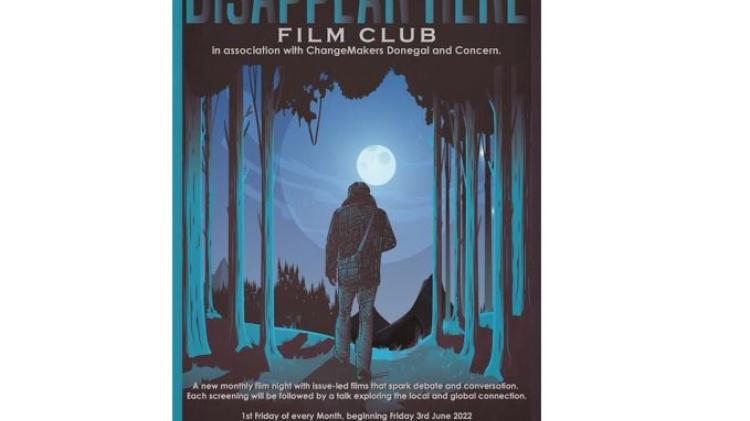