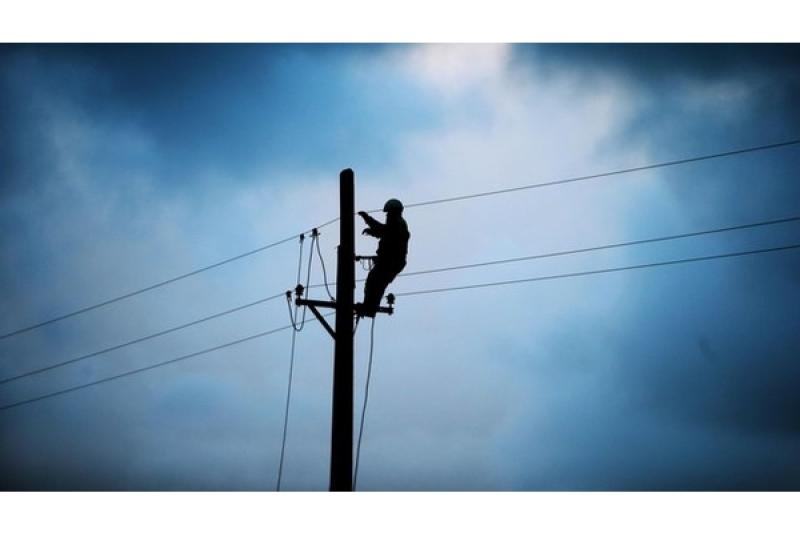 Thousands of homes are without power as Storm Arwen passes through Donegal bringing wind speeds of up to 115km/h.

More than 4,000 customers are affected by two outages in west Donegal and Fanad.

A status yellow storm warning is in place in Donegal, Sligo and Mayo until Saturday morning with winds expected to down trees, disrupt power and bring large coastal waves. Snow on high ground has also been forecast. Gardaí in the county have advised motorists to drive wth extra caution.

Malin Head weather station had recorded gusts of 115km/h by 8pm on Friday.

More than 2,300 customers are without power in Fanad where an outage in the Milford area was reported before 8pm.

In west Donegal more than 1,900 homes and businesses have lost power due to a fault in Derrybeg which was reported after 8pm.

Around 200 customers are without power due to two outages in the Ardara area.

ESB Networks said it is working to repair the faults and in all cases power is expcted to be restored around midnight.

Earlier in the day, there were outages in Inishowen, east Donegal, Letterkenny and Killybegs.