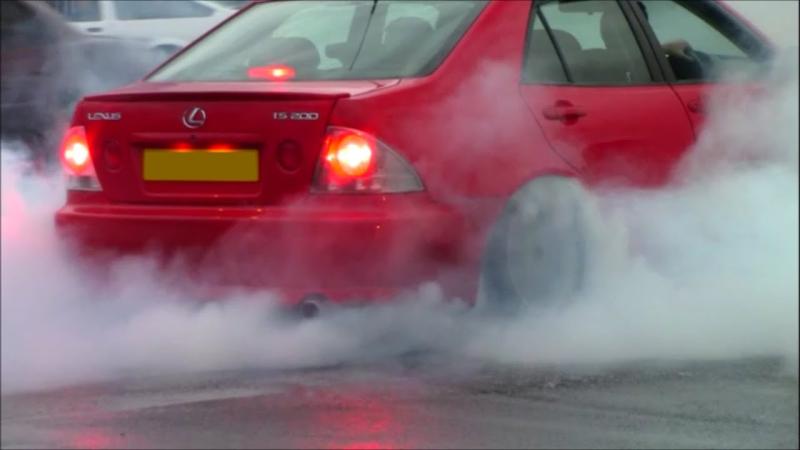 Residents in the Manorcunningham area have complained about the ‘nuisance and the noise’ of cars diffing in the area.

Two County Councillors brought the matter to the agenda at the December meeting of the Joint Policing Committee (JPC).

Councillor Donal Coyle told the meeting that he was attending a funeral at 12 o’clock last Sunday in Drumoghill graveyard.

“It was going on at that time on a Sunday,” he said. “There are a lot of questions to be asked and answered about the whole legal aspect of this.

“I just want to highlight the concerns of the many residents and ask what can be done abut the nuisance and the noise.”

Stock car racing as well as diffing and drifting events are held regularly at a site near Manor.

Councillor Gerry McMonagle, the Chairperson of the JPC, told the meeting that the Gardaí, County Council and Chamber of Commerce have held a series of meetings on the matter.

“There are fresh issues coming off the back of issues last year and residents are making complaints,” Councillor McMonagle said.

“We are looking at our options and there is a lot of work being done.

“It is more than a nuisance and it is making peoples’ lives hell.

“We are working away and the operator has upped the ante recently. We will have to be proactive about it and there is stuff afoot.”