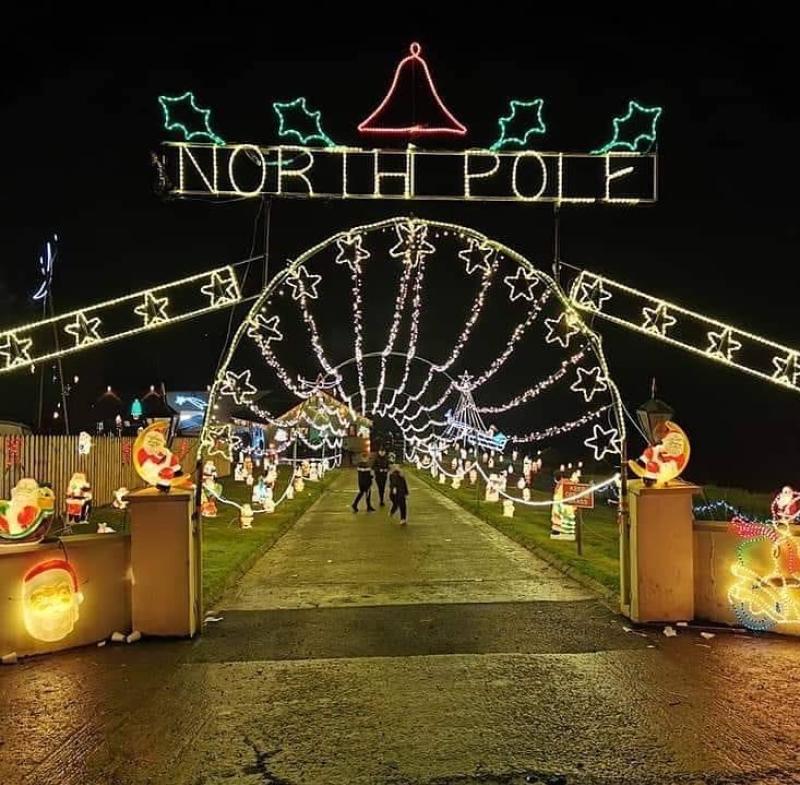 A man in his 20s will appear at Letterkenny District Court on Monday charged with the theft of a charity box from the famous Whoriskey’s Christmas Lights exhibition in Kerrykeel.

The donation box, which is believed to have contained several hundred euro, was intended for charity, but money was recovered within four hours and a man arrested in connection with the incident after Gardaí launched a swift probe.

Every year for the last 17 years, Michael and Mary Whoriskey have lit up Gortnacally in Kerrykeel with their big display.

This year, the chosen charity was BUMBLEance, the Children's National Ambulance Service and the Whoriskeys described the incident as ‘extremely disheartening’.

The Whoriskeys have raised over €75,000 for charity since they began.

People flock to see the display, which comprises over 250 decorations, and leave donations in the box for the chosen charity each year.

A Garda spokesperson told Donegal Live that the man in his 20s who has been charged is due before Letterkenny District Court on Monday morning.