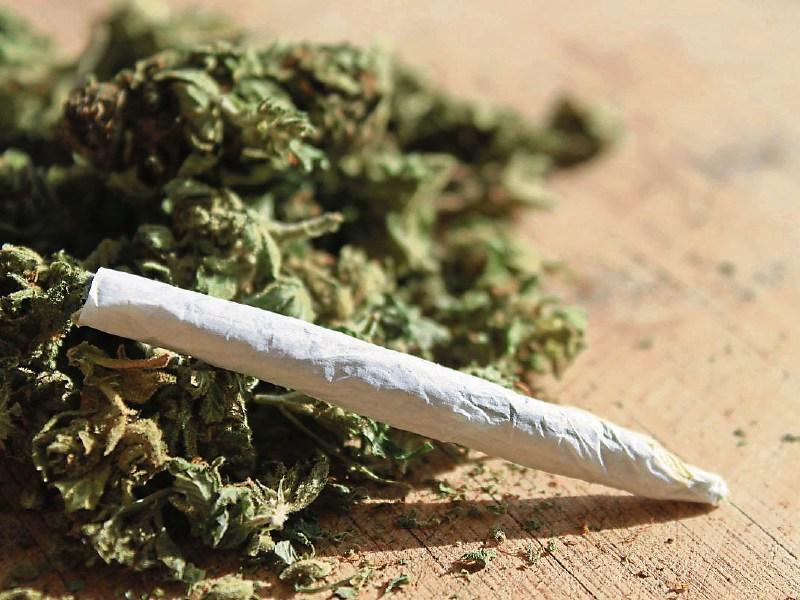 A woman who was in possession of a stash of cannabis and drugs paraphernalia has appeared in court.

Sergeant Gerard Dalton told Letterkenny Court that two bags of suspected cannabis herb, to the value of €560, were located behind the sofa.

Weighing scales were found beside the drugs while officers seized €725 in cash.

George, who has no previous convictions, was arrested and taken to Letterkenny Garda Station, where she admitted ownership of the drugs.

Solicitor for George, Mr Rory O’Brien, said his client was a ‘professional graduate’.

“The only supply that occurred was to the odd friend here and there,” Mr O’Brien said.

“She was fully co-operative and tendered a plea at a very early stage.”

He adjourned the case to February to allow a probation report be prepared.