Man arrested over Eddie Fullerton murder has been released 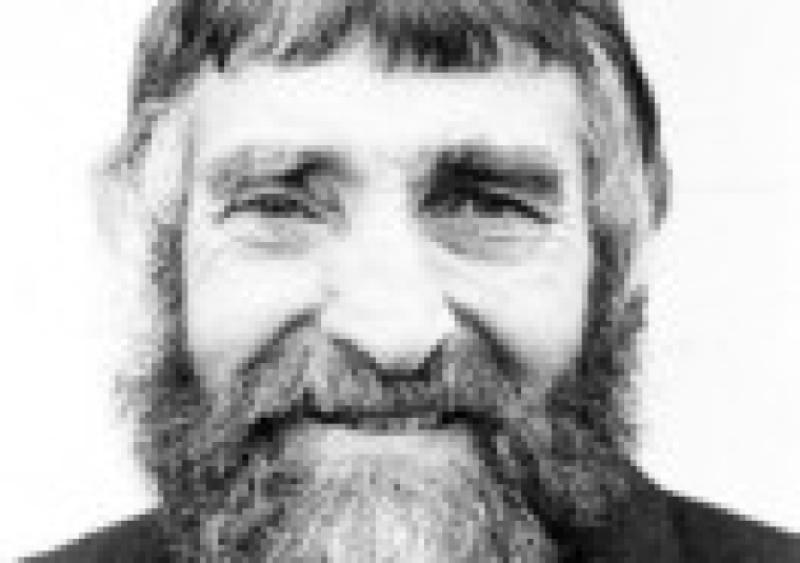 A man arrested in Donegal over the 1991 murder of Eddie Fullerton has been released without charge.

Gardaí in Donegal arrested the 56-year-old man on Sunday morning just after 10am.

The man was detained at Letterkenny Garda Station under Section 30 of the Offences Against the State Act, 1939.

Gardai have confirmed that the man has been released without charge and a file is being prepared for the Director of Public Prosecutions.

Fullerton was murdered at his home in Cockhill Park, Buncrana on May 25, 1991 by the loyalist Ulster Defence Association (UDA), his attackers having broken into the house using a sledgehammer.

In 1979, Fullerton was the first Sinn Féin member to be elected to Donegal County Council.

The Fullerton family have campaigned for his killers to be fought to justice.

Both the family and Sinn Fein have repeatedly raised alleged collusion between loyalist paramilitaries and the British security forces.