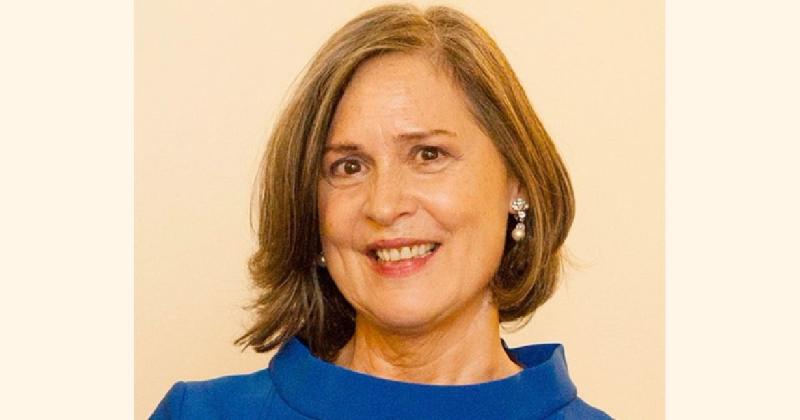 Tributes have been paid following the death of popular Letterkenny-based solicitor Helen Salmon.

The passing of Ms Salmon, who worked with the Legal Aid Board, brought a dark cloud over the legal profession.

“She was an esteemed colleague and a close friend to the profession and she will be seriously and sadly missed,” solicitor Mr Kieran O’Gorman said.

“She was with us since the early 1990s and we all got to know her very well.

“I trust that her whole family will realise how much she will be missed.”

On behalf of the Bar, Damian Crawford BL, told how he got to know Ms Salmon during their college days.

“She was a very rounded person who had empathy for clients,” Mr Crawford said.

“She had an understanding of colleagues and encouraged them to be happier on bad days. She was great company.

“She was an absolutely iron-willed person and was a stunning example of what you can be on good days. Our memories of her are very happy and will endure.”

Sergeant Jim Collins paid sympathies on behalf of An Garda Síochána to a ‘very professional and accommodating person’.

Judge Raymond Finnegan said: “It is always very difficult for colleagues to lose colleagues and I offer my own sympathies.”

The late Ms Salmon was predeceased by her father Tom and brother Paul.

She is survived by her son Eoin and his partner Divya, mother Peggy, brothers Gerard and his wife Eva and Dermot, sister Orla and her husband Dermot, nephews Andrew and Darragh, niece Ella, relatives, neighbours and friends.

Helen will repose at the Eternal Light Chapel of Rest, Mountain Top Letterkenny from 4pm to 5.30pm on Tuesday.

Removal from there to St. Eunan’s Cathedral Letterkenny, to be received there at 6pm, reposing overnight for 11am Requiem Mass on Wednesday, December 15.

This will be followed by removal to Grenham’s Funeral Home, St. Michael’s Square, Ballinasloe, reposing there from 6pm to 7pm on Thursday, December 16.

Funeral Prayers in St. Michael's Church at 11am on Friday, December 17.