Court appearance for man who refused to wear mask in shop 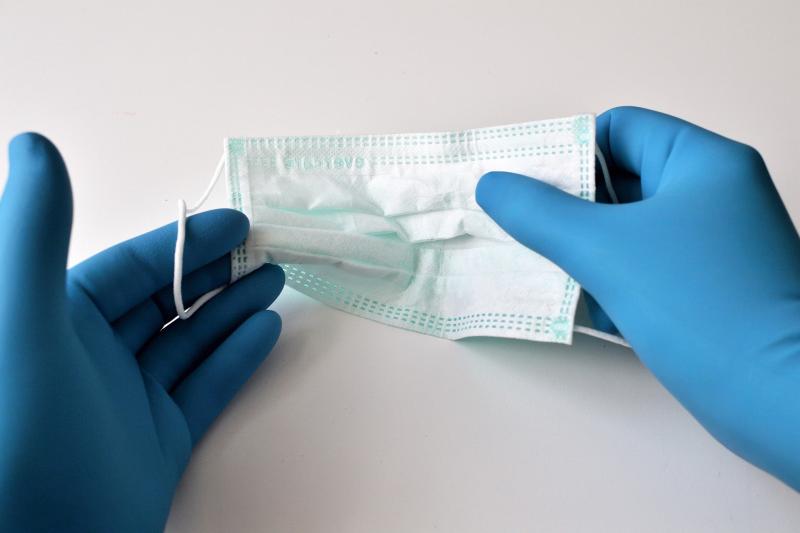 A croupier from Ballybofey has appeared in court after refusing to wear a mask in a shop.

Robert Gasior (44), of Lawnsdale, Ballybofey, was before Letterkenny District Court charged in connection with an incident on November 3, 2021.

At 11.05am on the day in question, Gardaí received a report that a male was not complying with Covid-19 guidelines. Gasior, the court heard, was abusive to staff and refused to wear a mask.

Gasior also became verbally abusive to Gardai when they arrived on the scene.

“Initially, he refused to wear it and he later complied,” Sergeant Jim Collins said.

Solicitor for Gasior, Mr Patsy Gallagher, said his client was unable to work as his place of employment had not reopened due to Covid-19.

“Matters escalated and he is deeply apologetic,” Mr Gallagher said.