Probe after woman stabbed with needle in Letterkenny 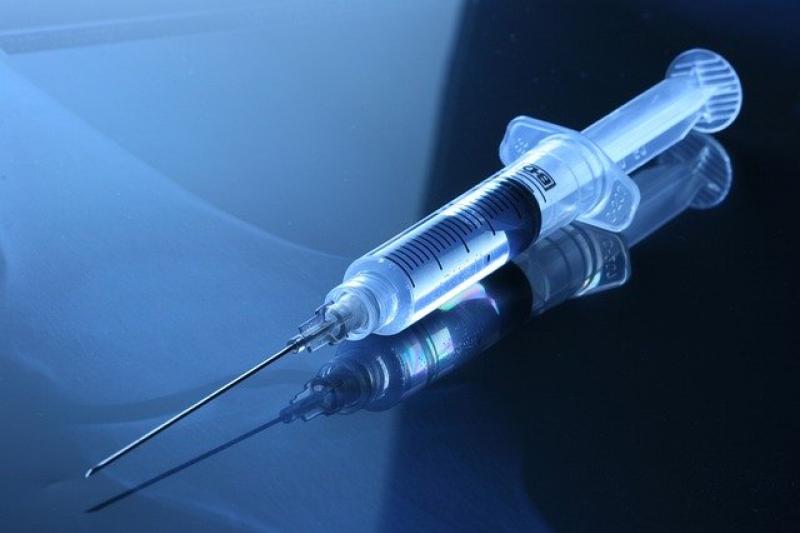 A Garda probe is underway after a woman was stabbed with a needle in Letterkenny at the weekend.

The incident is the latest troubling incident involving the use of needles.

While this is not believed to be an incident of ‘needle spiking’, Gardaí have confirmed that they are treating the matter as an assault.

“An Garda Síochána in Letterkenny are investigating an assault which occurred in Lower Main Street Letterkenny shortly before 1am on Sunday December 19, 2021,” a Garda spokesperson told Donegal Live.

Incidents involving needles have been sharply on the rise of late with ‘needle spiking’ a worrying phenomenon this year.

Needle spiking involves a person being ‘spiked’ with a drug administered by a needle prick.

Earlier this month, a young Letterkenny mother spoke out about the dangers of spiking after she found herself very sick and unable to recall the evens of a night out in Letterkenny after being jabbed with a needle.

At the time, 23-year-old Kerry McGarrigle told Donegal Live: “I would say about eight different people texted me to say the exact same thing happened to them. It is happening a lot. The amount of people who it is happening to is unbelievable.”