Appeal after Christmas lights for the bereaved are damaged 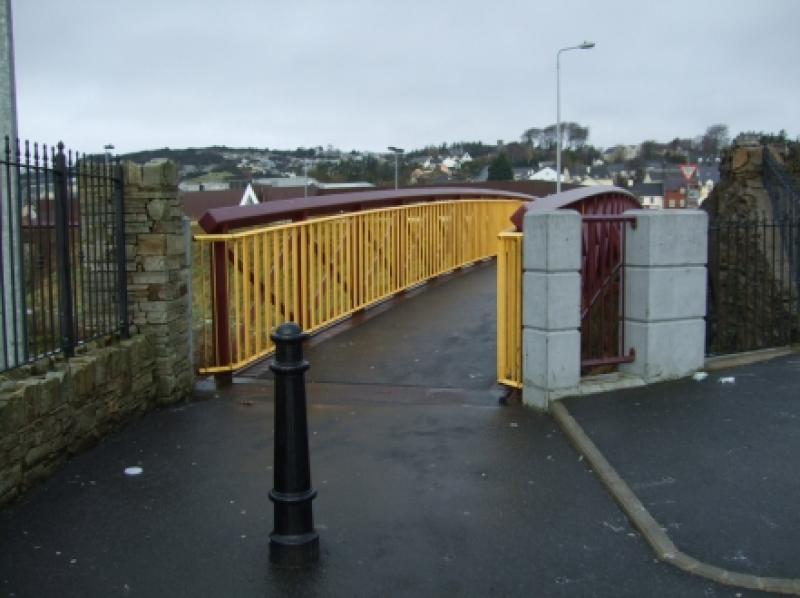 The lights display is across the Devlin Way Bridge

There is widespread anger after a Christmas lights display in honour of bereaved families was damaged.

People from the Oldtown area in Letterkenny last year lit up the Devlin Way Bridge.

The lights were erected to remember the local people who passed away at a time when wakes and funerals could not be attended due to the Covid-19 pandemic.

The lights were put up again at the start of this week.

However, on Wednesday the lights were damaged before they were to be officially switched on.

One person was seen damaging some of the lights at around 3.40pm.

An hour after they were switched on at 5pm, two individuals were seen damaging the remainder.

CCTV footage has been captured.

Organisers have said they will put up the display again on Thursday.