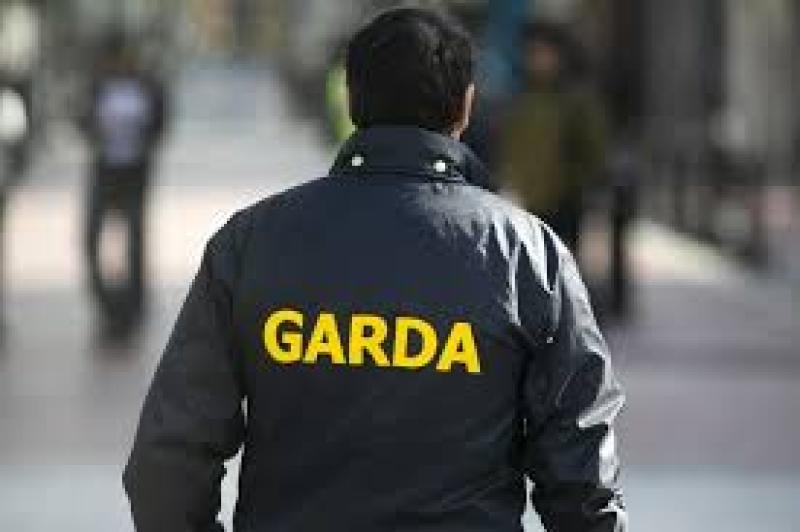 A man was assaulted by three people in Letterkenny on Thursday.

The incident happened as the man made his way from Letterkenny bus station at around 9.30pm.

The man was making in the direction of the car park on Ramelton Road.

He was set upon by two females and a male at the pedestrian crossing.

His mobile phone was stolen during the course of the incident.

The man had to receive medical attention for injuries sustained, which are not believed to be life-threatening.

“The Garda Confidential line may be reached on 1800 666 111. We are eager to progress the investigation and all information provided will be welcomed.”