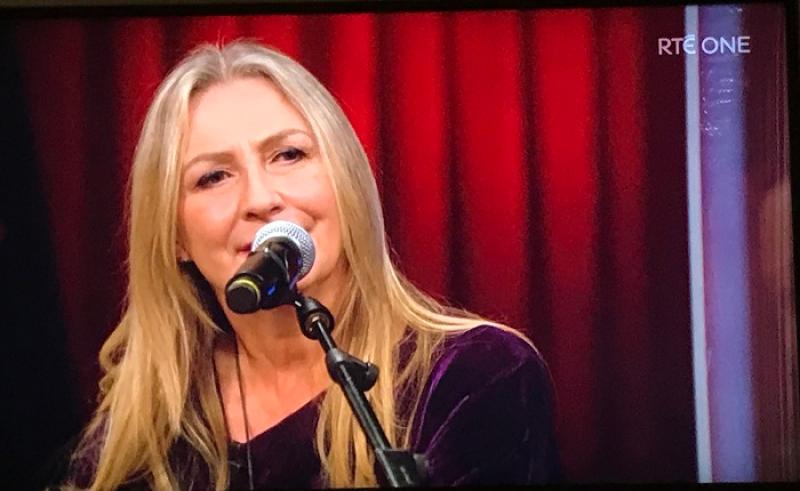 No Donegal person who watched Friday night's edition of RTÉ's Late Late Show could have been left with a dry eye after one of the biggest outpourings of solidarity and love in recent times as a nation, following the murder of 23-year-old primary school teacher, Ashling Murphy in Tullamore.

A group of talented traditional Irish musicians, including Altan's Mairéad Ní Mhaonaigh had been due to appear for different reasons, but their presence on the Late Late Show manifested into both a wake for the late Ashling Murphy and what was equally described as her "zest for life", especially her love of the fiddle and traditional Irish music.

"And also, it is the sense of pulling together. And it's not a woman's problem anymore.

This is a man's problem. And we have to acknowledge that as well. We have to also remember this beautiful soul and her joy and her beautiful music and her zest for life. And I think that is so important, especially as musicians."

It was a moving night for both participants on the show and viewers throughout the country.

Earlier vigils on Friday throughout Donegal and the rest of the country marked Ashling tragic death on Wednesday afternoon last.