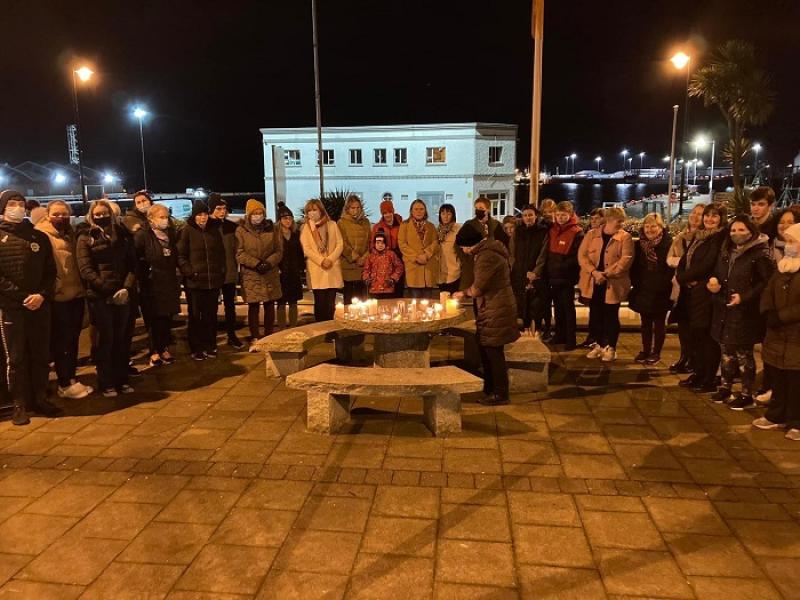 Donegal people joined hundred of thousands across the country last evening in vigils to show solidarity with the Murphy family from Tullamore in County Offaly, following the murder of school teacher Ashling Murphy last Wednesday afternoon.

The vast majority of towns and villages in the county, big and small, came together to show support in the wake of the death of the 23 year old primary school teacher.

This week’s tragedy has gripped the nation like few others in recent times and in a week that saw a collective outpouring of emotions in Donegal from Malin to Bundoran.

Last night on the Late Late Show, Altan's Mairéad Ní Mhaonaigh summed up the feelings of all Donegal people when she told host Ryan Tubridy, that "we are all in mourning".

Cllr Michael McMahon who along with Bundoran Community Centre Manager Carmel Mulhern was at the Bundoran vigil earlier in the day said last night:

"There are no words to describe the anguish felt by the people throughout the country tonight. Such a despicable evil crime has left the country stunned. Thoughts and prayers of this beautiful young girl." 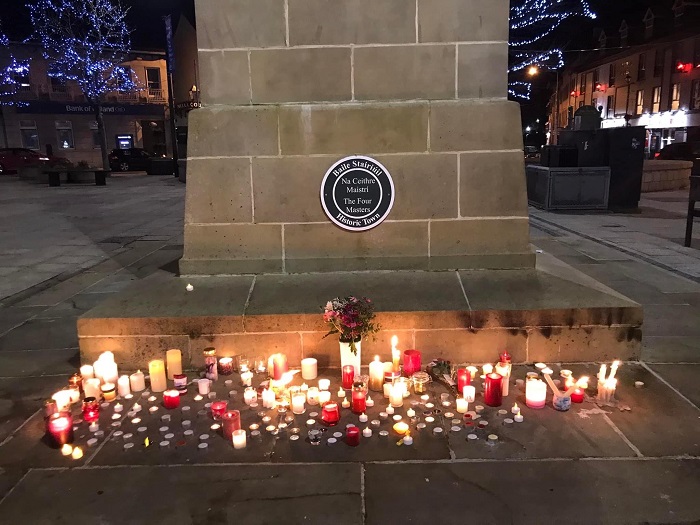 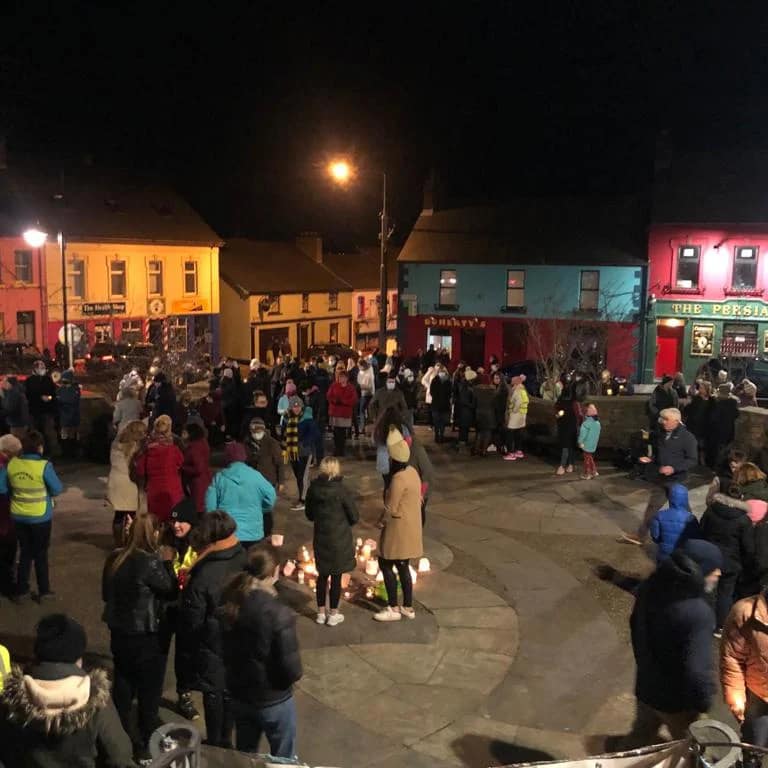 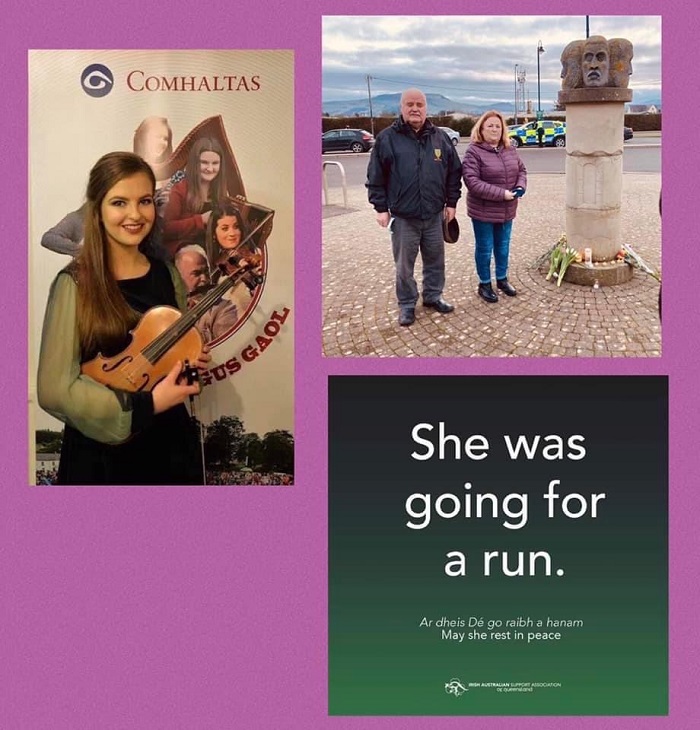 If you have pictures from any of the vigils last night in Donegal email news@donegallive.ie 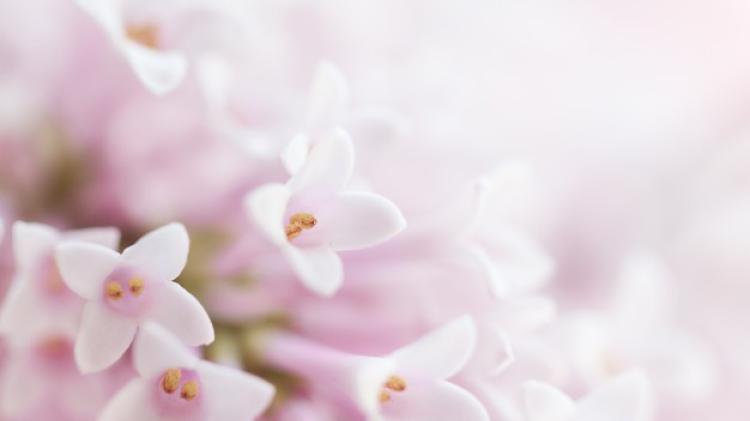