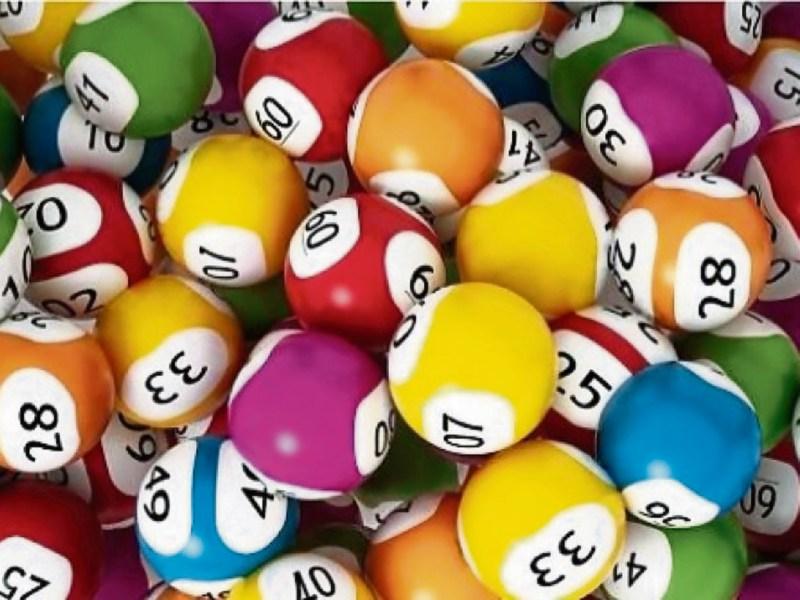 The National Lottery jackpot that has stood still at €19million for many months will finally find a new home tonight - and could just be heading for the Hills of Donegal, or indeed many hills in the county.

And that prospect stands, even if nobody comes up with the magic six numbers.

The jackpot itself was capped back in October - a seven month rollover has continued since, prompting some to say that it is now nearly impossible to beat the odds. But that will change this evening.

This evening's Lotto draw is guaranteed to see one or more Lotto players win the record-breaking €19.06 million jackpot in a guaranteed ‘Will be Won’ event.

If the ‘will be won’ Lotto jackpot is not won outright, the full value of the jackpot prize will flow down to the winner(s) of the next winning prize tier.

The current Lotto jackpot has been rolling since Wednesday June 9, 2021 and has remained capped at €19.06 million since Saturday October 2, 2021.

Due to the capped Lotto, the additional funds allocated to the jackpot have been flowing down to the lower prize tiers in each of the subsequent draws.

Over 300 Lotto players have benefited during this time from additional prizes worth over €23million as prize funds have been boosted at the Match 5 + Bonus and Match 5 tiers.

“It’s advised to buy your ticket early to avoid queues and we want our players to play responsibly. Buy one ticket. If your luck is in, it’s in.”

Three players in Donegal, Clare and Dublin became the biggest winners in last Wednesday night’s Lotto draw after matching five numbers and the bonus to win a very handsome €253,314 each.