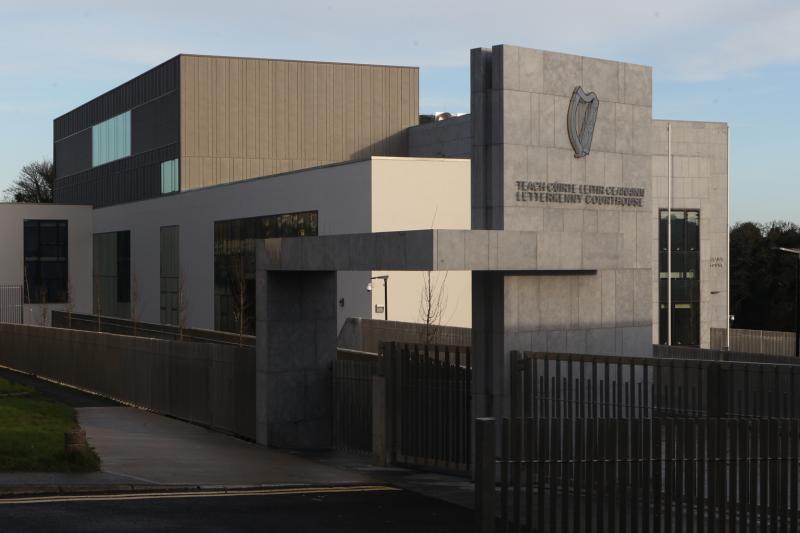 A District Court Judge has refused jurisdiction over a case of alleged animal neglect in Donegal.

The case of Danny Connors (48), with an address at Canal Road, Neil T Blaney Road, Letterkenny was before Letterkenny District Court.

Charges against Connors related to a number of animals, specifically a young foal and two greyhound-type dogs.

Sergeant Jim Collins told the court that the two dogs had to be put down due to the alleged neglect.

He is charged with failing to protect the welfare of an animal in his possession, an offence contrary to Section 11 (B) of the Animal Health and Welfare Act, 2013.

Connors is further charged with neglecting or being reckless in regard to the health or welfare of an animal, an offence contrary to Section 12 (1) (B) of the Animal Health and Welfare Act, 2013.

Photographs of the animals were handed in to Judge Alan Mitchell. The court heard that there were statements from a vet and the ISPCA

Judge Alan Mitchell said that, based on what he viewed in the photographs, he was refusing jurisdiction, meaning he deemed the case too serious for hearing in the District Court.

The matter was put into January 28, 2022 for DPP consent and the service of a book of evidence.