The man was brought to court to face 14 charges 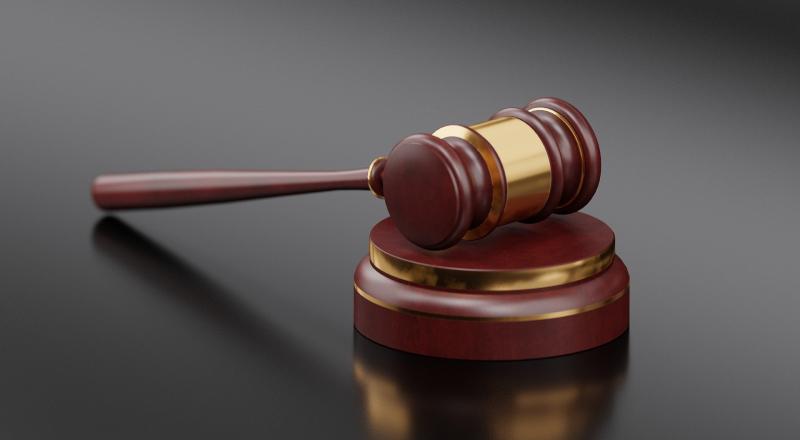 A Letterkenny man has appeared in court charged with a series of offences following the theft of a car this week.

John Sweeney (26), with an address at Foxhills Letterkenny, was brought before Falcarragh District Court.

Sweeney is charged with the unlawful taking of a vehicle at Foxhills, Letterkenny,

The accused was further charged with the unlawful possession of cannabis at Circular Road, Letterkenny.

“I get more of a geography lesson on town lands in these types of cases,” Judge Alan Mitchell remarked. “It’s like a tour around Donegal.”

Sergeant Jim Collins told the court that directions will be sought from the Director of Public Prosecutions (DPP) on the matter.

Bail was granted in Sweeney’s own bond of €300, nil cash. Conditions of bail are that Sweeney reside at an address at Ard na Ri, Letterkenny, that he have no contact with the injured party, that he provide a phone number and be contactable by Letterkenny Gardaí 24/7 and that he observe a curfew from 10pm-6am.