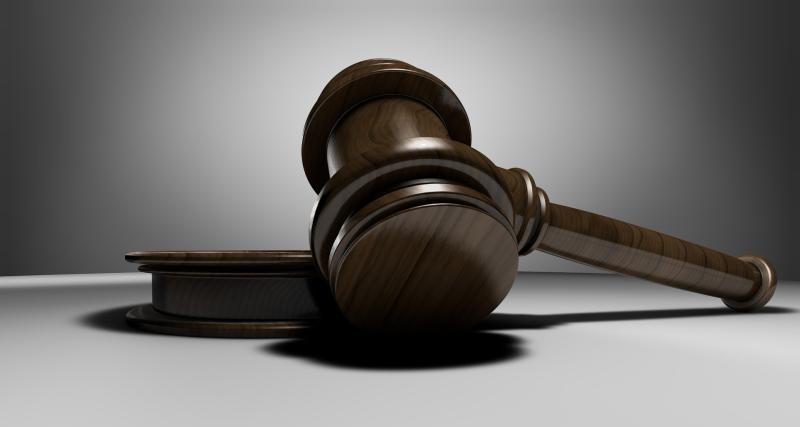 A Moville fisherman has been fined €15,000 for failing to correctly keep logbooks of catches.

Stuart Masson was the skipper of the trawler Maggie C which was found carrying quantities of whiting, haddock and monkfish. The vessel was also carrying nets which were not permitted in the waters it was fishing.

The total value of the catch and the gear was €18,000, Letterkenny Circuit Court heard.

Masson (40), of Guladuff, Moville, pleaded guilty to the charges which related to an inspection at sea by the Naval Service of the trawler Maggie C on October 13, 2015.

The trawler was spotted by the naval patrol vessel LÉ James Joyce during a routine patrol of an area where fishing quotas, including a ban on fishing for whiting, were in place

When questioned by two naval fisheries officers who had boarded the vessel in a rib, Mr Masson denied having any whiting on board and said the season was closed. The officers noted what catches were recorded in the electronic logbook. A search of the trawler found more than 40 boxes of whiting.

Sea fisheries protection officer Kevin Barber told the court the skipper said his crew were to blame for keeping the whiting.

The vessel was detained and brought to Killybegs where it was handed over to gardaí and further inspections were carried out.

Solicitor for Mr Masson, Ruairi O’Cathain, said the skipper ought to have recorded the catches but didn't through error and “then panicked when he was asked by the fisheries officers”.

He said the fishing operation was still ongoing when the Naval Service inspected the vessel and normally there would be a recount before a fishing declaration was made.

Mr Masson accepted that the whiting should have been entered on the electronic logbook.

Mr O Cathain said the whiting had been accidentally caught and it should have been kept onboard and then recorded.

Judge John Aylmer said that the offences were at the ‘lower end’ of the scale for such matters.

“No effort was made to exceed quotas or make gain through breaches of regulations,” Judge Aylmer said, noting a headline penalty of €7,500 before mitigation was considered.

Judge Aylmer said Masson and his crew were fully co-operative and had given every assistance to the investigation. Masson entered an early guilty plea.

The whiting, Judge Aylmer said, was an ‘accidental catch which couldn’t be disposed of at sea’.

“The vessel was within quotas at all times with regard to haddock and monkfish,” Judge Aylmer said.

Masson was indemnified by the owner of the vessel, the court heard.

Judge Aylmer reduced the fine to one of €5,000 on each of the three counts.

A forfeiture order was made for the catch and the gear.