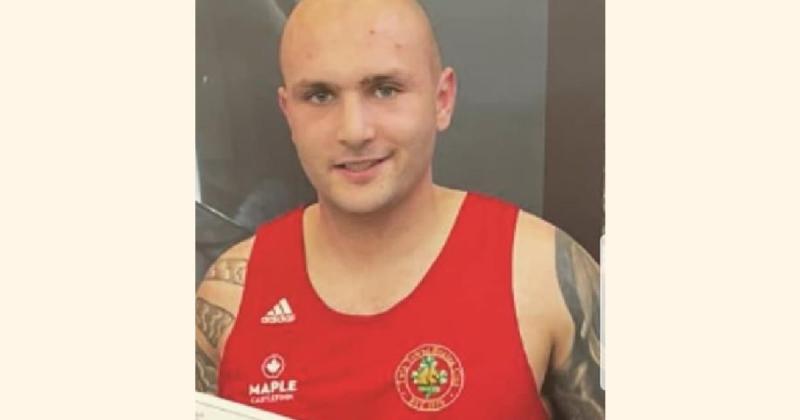 Duffy, stated with the 28th Infantry Battalion at Finner Camp, overcame Anthony Casey of the 3rd Battalion in Kilkenny.

Duffy claimed a unanimous decision win in the final, which was held at McKee Barracks in Dublin.

The Twin Towns man was down in the third round, but was already comfortably in front on points by that stage.

Duffy joined the army in 2019, training in Dundalk before moving to Finner Camp.