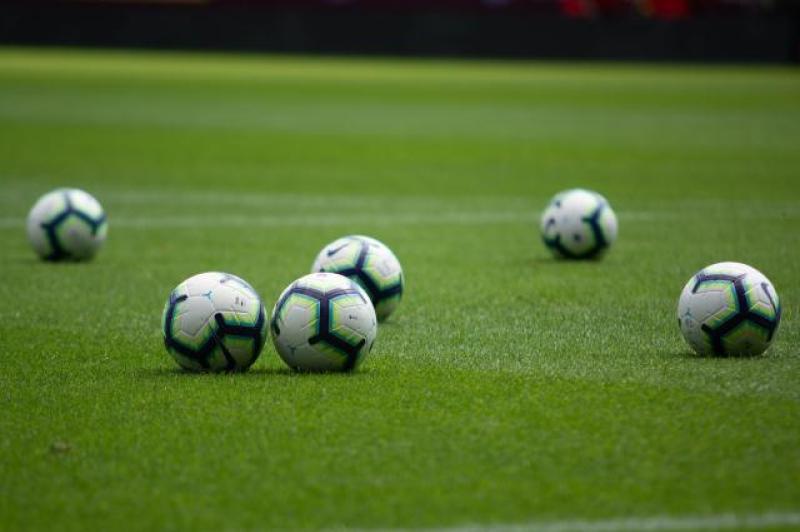 The Inishowen Football League has decided to delay its resumption from the Christmas break for a fortnight.

In light, they said, ‘of high level of Covid-19 infection in the community’, the Inishowen League executive consulted with its clubs.

Over 75 per cent were in favour of delaying a restart.

The Inishowen League is now schedule to restart on Sunday, January 23.

A spokesperson said: “In the meantime stay safe and fixtures will be distributed to all clubs in the next fortnight.”

The Donegal Junior League has also taken a similar course of action.

Donegal League clubs were surveyed and 80 per cent of respondents were in favour of a delay.

Ulster Senior League clubs are set to return to action next Saturday with games in the North West of Ireland Intermediate Cup.

The competition involves teams from the USL and the Northern Ireland Intermediate League.