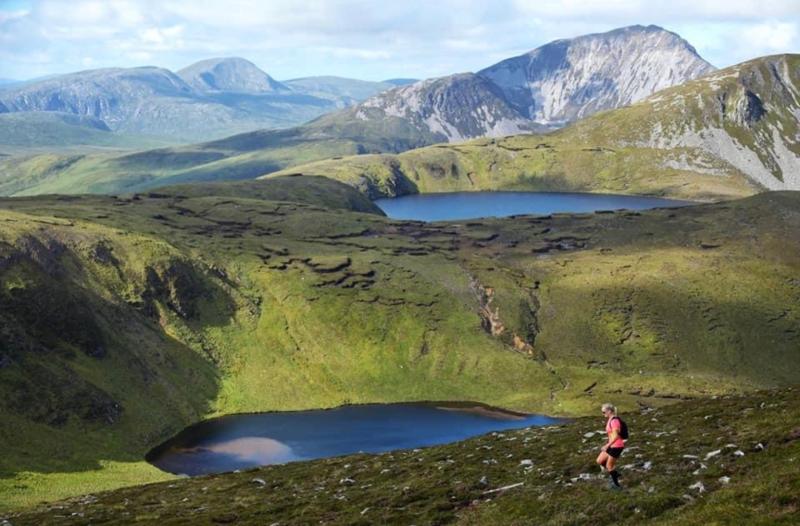 In addition to the 12 World Cup Gold Label races, held across 6 countries, the WMRA have introduced a Silver Label category this year with five World Cup Silver Label races in five countries - one of which will be held in Donegal.

The Seven Sister Skyline event takes place May 21st in Dunlewey, Donegal, marking the first in the WMRA calendar for the Silver Label Category. The race takes in the 7 peaks from Muckish to Errigal, providing competitors with challenging climbs and terrain as well as stunning vistas.

This is the first time a race of this kind has gained World Cup status in Ireland. The event falls into the Long Mountain category, and looks set to bring some very exciting racing to Donegal.

This World Cup Status achievement comes just a week after Excel Sports, which was founded in 2017, announced their sponsorship with Donegal craft beer company Kinnegar Brewing. Kinnegar will be Lead sponsor of both the Seven Sister Skyline race and the Donegal Wild Atlantic Marathon event.

"With World Cup Status and Kinnegar on board, there is no doubt this is going to be the most exciting year yet for our race which is also celebrating its 5th anniversary. Mountain Running in Donegal is getting the recognition it deserves."

Excel Sports' events have gone from strength to strength since their initiation in 2017. The World Cup status firmly cements the Donegal race into the premium event category for the running industry and community.

The Seven Sisters event will be limited to 500 participants: https://excelsports.events/ 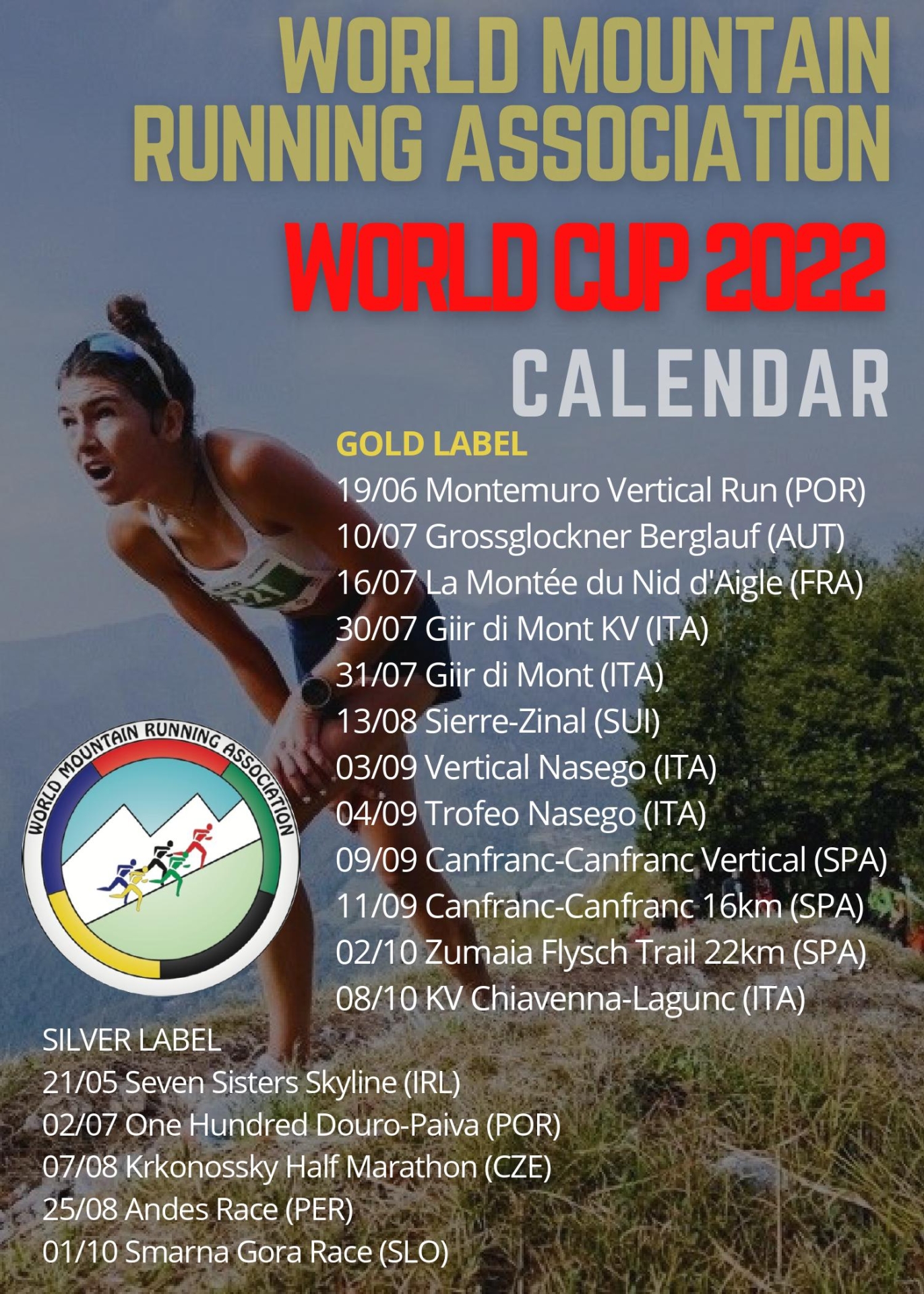