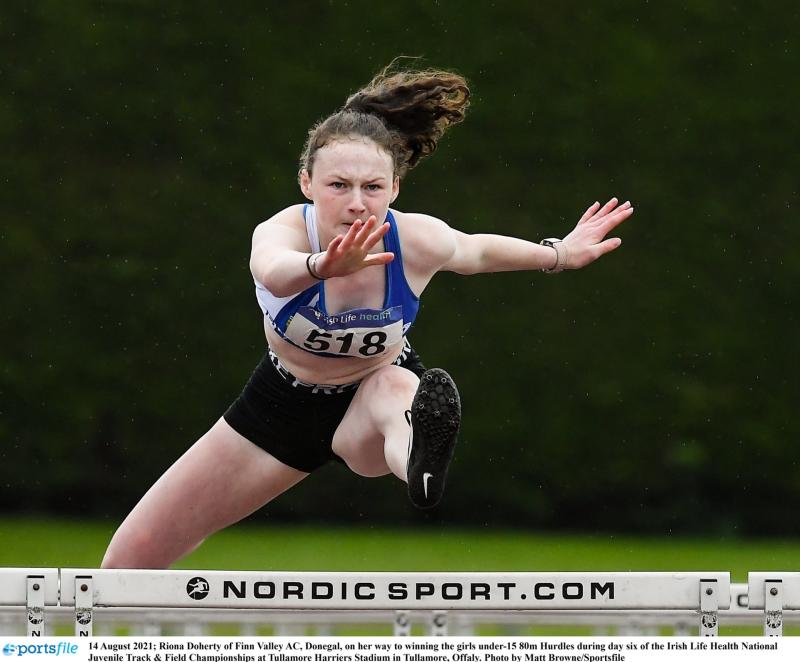 Finn Valley AC’s Riona Doherty was an impressive winner in Glasgow on Saturday.

At the 4J National Indoor Open in the Emirates Arena in Glasgow, Doherty sped to victory in the the 60m hurdles.

Doherty burst from the blocks brilliantly and led from start to finish.

Doherty finished in 9.02 seconds to take the win superbly.

Dunfermline’s Darcie Black was second in 9.26 seconds with Zoe Loughrey third in 9.71 seconds.

Doherty already has a fine array of honours on her sideboard. In 2021, she was the Irish U15 80m hurdles champion.

Doherty, coached by Ciara Kearns and Rosemary Finn, attends the Sprint Academy at Finn Valley under the direction of Stephen Maguire.

Finn Valley AC’s Mark Wilkinson was third in the high jump, clearing a new personal best of 1.48m. Wilkinson eased over 1.33m and 1.38m before clearing 1.43m at the second attempt and he arched over 1.48m on his first go.

It was an impressive result for Wilkinson in an under-15 event considering he has yet to celebrate his 13th birthday. 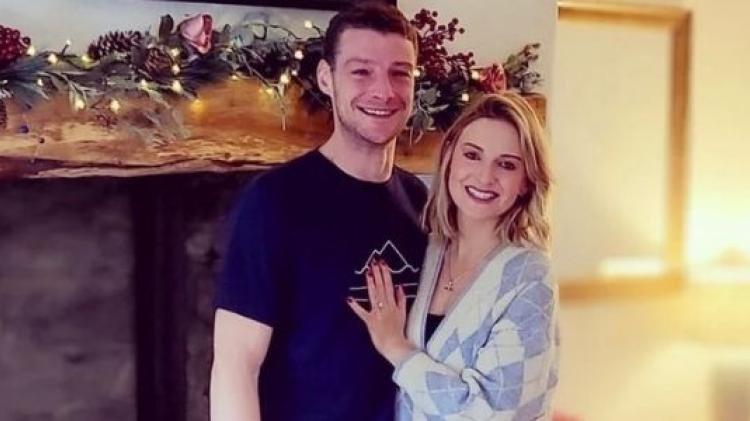