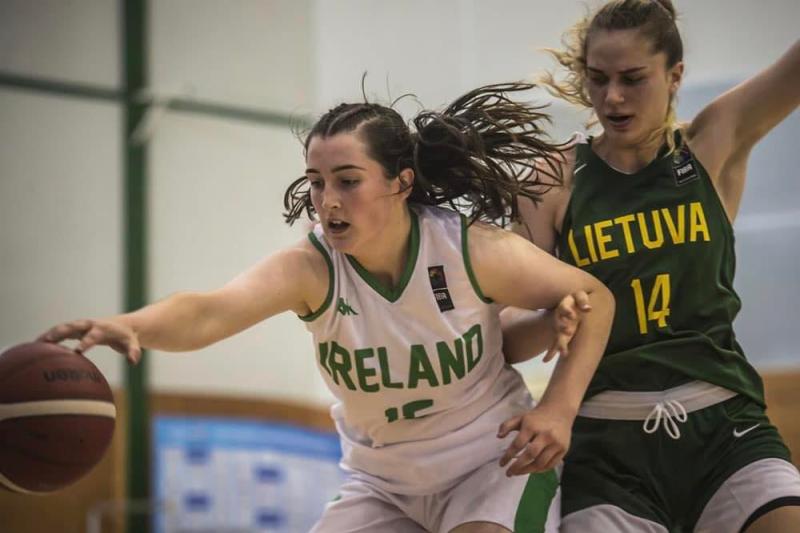 LYIT Donegal guard Shannon Cunningham was named as the MissQuote.ie Division 1 Player of the Month for December.

Cunningham had a stellar month for LYIT Donegal, topped off when she scored 40 points in a win over Limerick Celtics.

Cunningham hit high notes in the 82 to 69 win at St Munchin’s College having bagged 20 points in a home win over Marble City Hawks a week previously.

The Letterkenny Blaze clubwoman has taken with ease to the national league courts.

That should come as no surprise given Cunningham’s experience. The Coláiste Ailigh student has represented Ireland under-16s and under-18s and was a part of the Ireland team for the FIBA U17 Women’s Skills Challenge

Ireland finish joint top of Group A in European Qualifying with three wins from four matches, only to be eliminated on a count-back with Cunningham’s team-mate Maria Kealy also donning the Irish jersey.