Chris McNulty has a deeper look at Donegal's casual relationship with the Dr McKenna Cup. From once offering a chance of silverware - 'something out of the ordinary' - to the notion the competition is 'all smoke and mirrors' 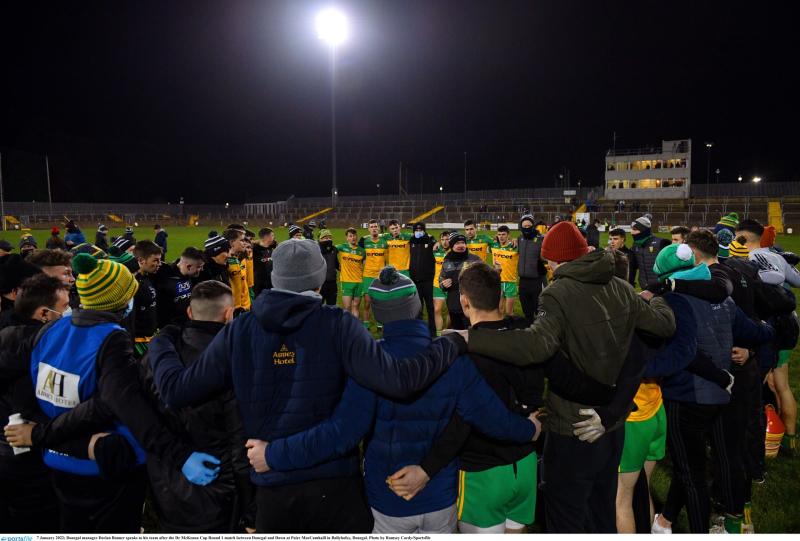 The first week of September 1963 was a busy one for Sean Ferriter.

The Dunfanaghy native, a Garda working in Dungloe at the time, would make history on September 8th.

The 2-8 to 0-5 win over Cavan at Breffni Park, where Donegal took the prize thanks to goals from Donal Breslin and Mick Griffin, was the climax of a big week for Ferriter.

In the Garda golf championships, Ferriter was third. In another golf competition, Ferrital had the best nett score and he joined forces with Frank White for runner-up in a fore some competition.

“Victories were scarce for Donegal,” Ferriter remembers of the McKenna Cup win.

“Silverware was something that was definitely out of the ordinary for Donegal. That was a different era altogether.” 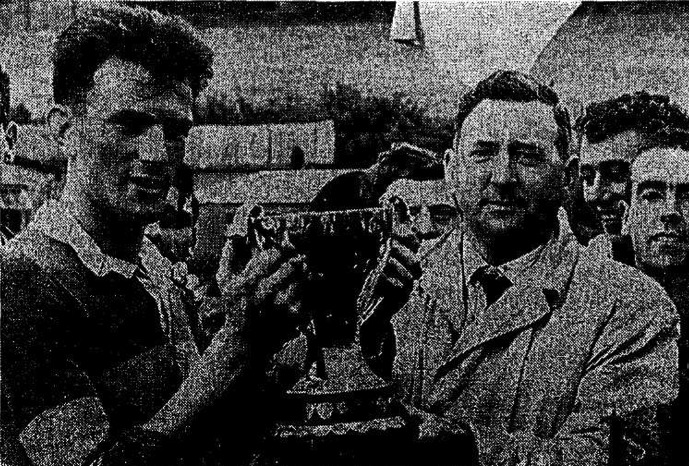 Donegal had yet to win an Ulster SFC, but had contested a first final a couple of months beforehand, losing 2-11 to 1-4 against Down.

In the McKenna Cup final, Donegal delivered something of a message of intent.

“Cavan, indeed, were obliterated as a football force by a side, not yet at its peak, but capable of developing into one of the best in the country,” the Donegal Democrat reported.

“For Cavan supporters, who outnumbered Donegal’s by at least one hundred to one, it must have been a very drab hour indeed.”

Ferriter, who the Democrat said ‘showed spasmodic brilliance’ for Donegal

“It was enjoyable,” he remembers now, 59 years on.

“In Ulster alone you had the McKenna Cup, the Lagan Cup - which was a League competition - and the Championship.

“We didn’t get a hell of a lot of publicity and there was no real cause for jubilation. I’m sure that certain people were obviously very happy.”

In 2012, Donegal having won a first Ulster SFC in 19 years, Jim McGuinness became embroiled in a public spat with DCU manager Niall Moyna. The availability of Martin McElhinney was at the crux of the problem.

McGuinness hit out at the involvement of the college teams in the competition. 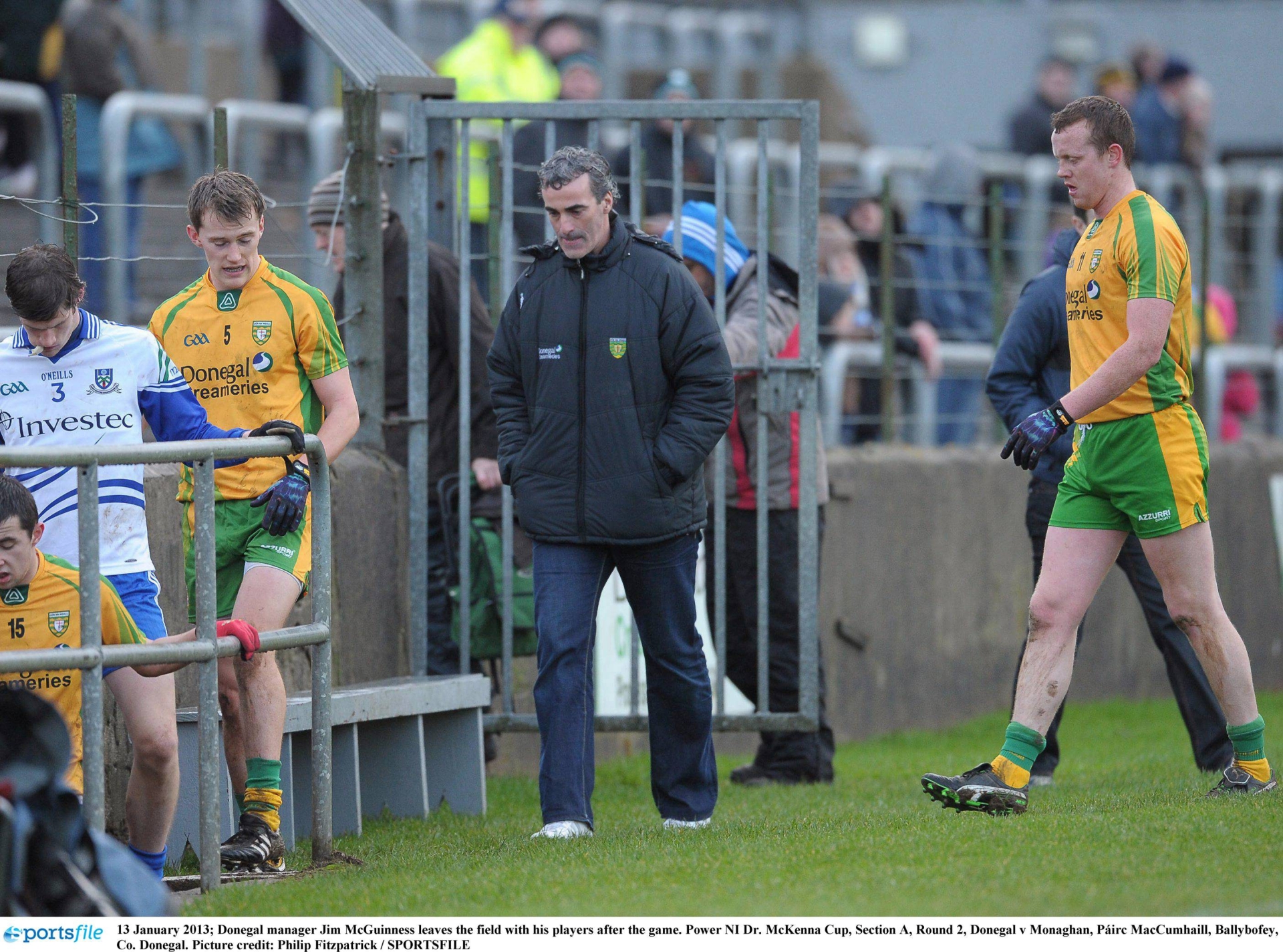 “After investing so much time and expertise do people think that I would abuse such a player?” McGuinness said in a rebuke to comments made by Moyna.

“To be honest it is absolutely ridiculous to think or suggest I would and I’m very annoyed that someone would make that claim.”

McGuinness left a parting shot: “It is certainly not working and I would urge the GAA to look at the whole subsidiary competition and if there is no change we will have to seriously consider not playing in the Dr McKenna next year,” McGuinness warned.

A year later, Maxi Curran, who was then the Donegal Under-21 manager and the video analyst with the seniors, was allowed to enter his own team in the competition in preparation for the Ulster Under-21 Championship.

In 2017, Rory Gallagher followed McGuinness’ lead when he let Declan Bonner’s Under-21s field in the competition.

“We are not interested in playing in the McKenna Cup without a full squad,” Gallagher said at the time, “but we are interested in making an impression in the League.

“We train Tuesday, Thursday and Saturday and we have 14 lads away and we don’t have everyone.”

Just before the Covid-19 lockdown in 2020, Declan Bonner withdrew Donegal from the Dr McKenna Cup.

"We have 13 players playing Sigerson,” Bonner explained. “That's exactly where we are. I stated this very strongly on Sunday. Something needs to be done. We just don't have the numbers."

With that, Donegal didn’t take part in a semi-final against Monaghan.

Frank McGlynn made his first Donegal senior appearance against St Mary’s in 2006. His 100th game arrived in the McKenna Cup in 2014.

McGlynn was part of Donegal squads who won successive McKenna Cups in 2009 and 2010.

“We had a bad end to 2008 so we treated the McKenna Cup as an important step,” he says. “John Joe Doherty took over and it was the start of a new tenure. Every year was different and really depended on how the previous year went. 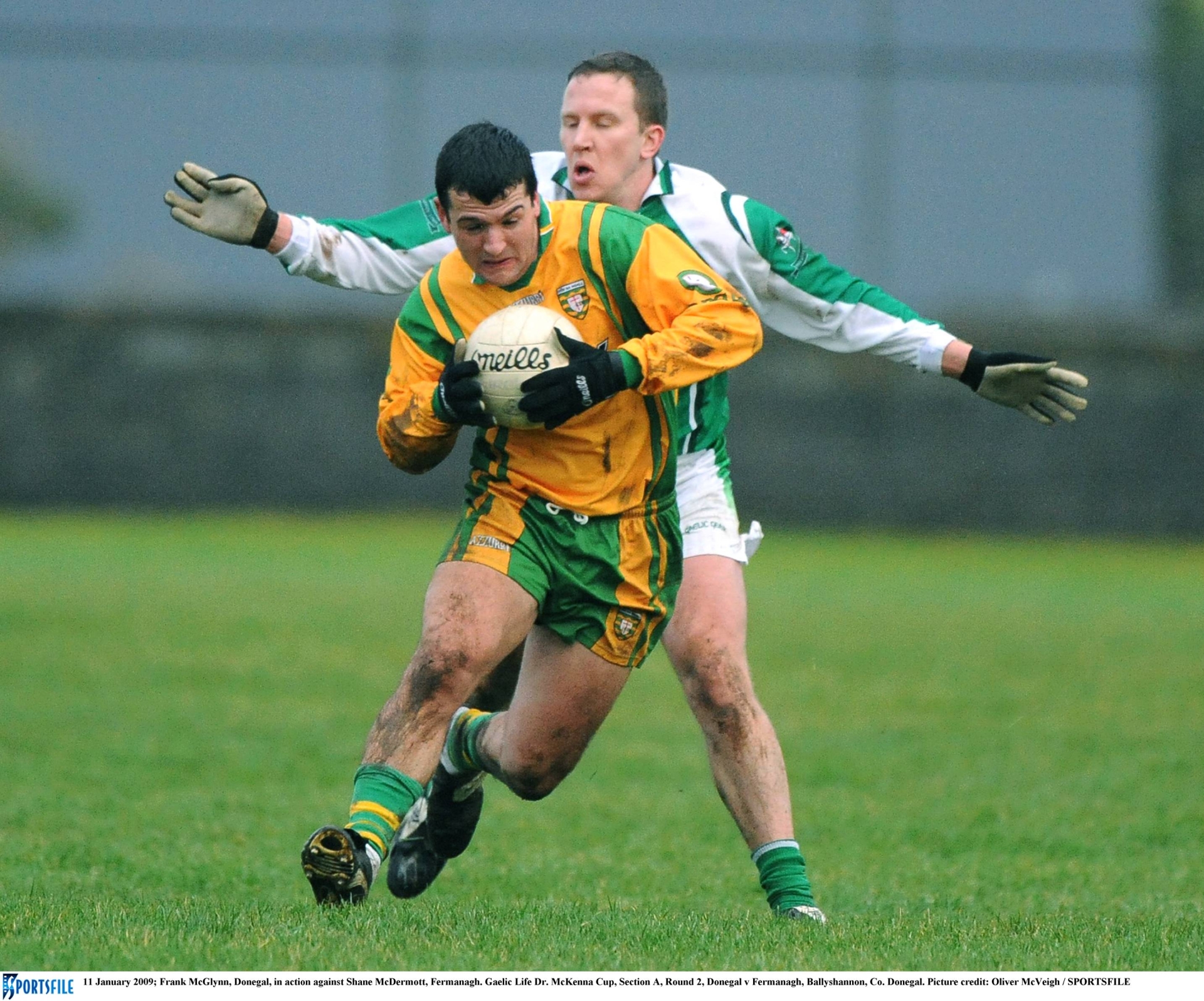 “It was important at times to get a new year or a new regime off to a winning start. Everyone was maybe out to impress a new manager. You were focussed on the League, but the McKenna Cup had different levels of importance in different years.

“Tyrone always seemed to put big emphasis on it. If you won it, it would definitely have given you a confidence boost for the League. I always felt there was a danger in really going for it with emphasis. If you got off to the wrong start then, you wonder where you’d be. But it’s great for players to gain experience and you won’t lose an awful lot.

“I was never a fan of inter-county challenge matches, even if it was Kerry, Mayo or Dublin. Friendly matches just didn’t have the same appeal. People might refer to it as ‘only’ the McKenna Cup, but it’s still a competition organised by the Ulster Council and you could always say that you got the better of someone.”

Ferriter was present at Healy Park and spoke to the Donegal squad after a 1-16 to 1-12 win over Tyrone.

“It is always great to see Donegal win anything,” Ferriter says. “I mean any sort of a competitive provincial trophy; that has to be given recognition.

“Unfortunately, the importance of the League has nearly gone now. In our day, the Lagan Cup acted as the League and we were able to get momentum. There isn’t much heed paid now to anything bar the Championship. The Railway Cup, especially considering that the GAA has no international competitions, used to be a huge thing. It was considered very important, but sure it’s been gone for years now.

“When I played, the squad didn’t change much, bar an odd one here or there.”

McGlynn scored a point in the final four years ago.

A relatively recent retiree - he pulled the plug in 2019 - McGlynn observes the changes to the season and the condensed format, he feels, may yet breath new life into the McKenna Cup.

“If you wanted to be successful a few years ago, you were aiming to peak for June and July and maybe continue to September,” he says. “You couldn’t really go at it hammer and tong - but you could now. It could take more emphasis in a shortened season.

“The competition got a bit lost over the last few years, but it has its uses definitely.

“The McKenna Cup is ideal for a player coming in. I made my debut against St Mary’s and there was no big build-up or big crowd to dea with.

“It went down a route then that the more experienced players didn’t play in it, but it’s good grounding for young players definitely.”

In his autobiography, Until Victory Always, McGuinness gave an insight into his thinking.

“I just didn’t want to play Tyrone in the league if we were going to play them in the Ulster championship,” the Glenties man wrote.

“Their management is so smart and every game they play is like an eduction for them. In Ulster, it is all about learning. That is why the McKenna Cup is all smoke and mirrors. You could win a game in January and the other manager would walk away with a full notebook on you. We were always conscious of that.”

Ferriter watches now at a different era and a new breed of player and competition.

“We didn’t go much further when we won it,” he says. “We won it a couple of times, but we didn’t kick on.

“Donegal now could hold their own anywhere and the margins are so thin it’s just about getting through. Tyrone won the All-Ireland last year and weren’t world beaters in Enniskillen when they got the better of Donegal. You don’t get many walkovers these days.

“That’s why playing games like the McKenna Cup is good. It can be highly competitive, even if you’ll not get much credit for winning it. Then again, even winning an Ulster title wouldn’t satisfy a lot of people these days . . .” 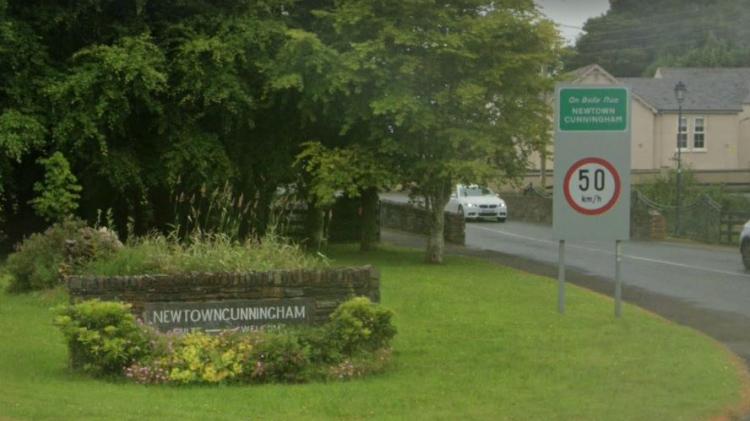 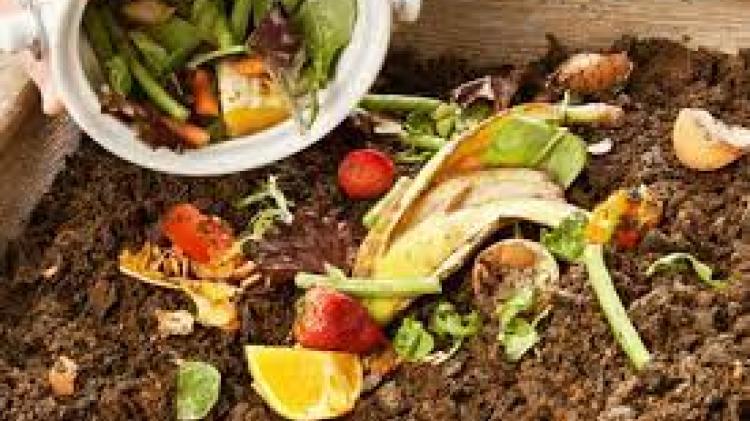