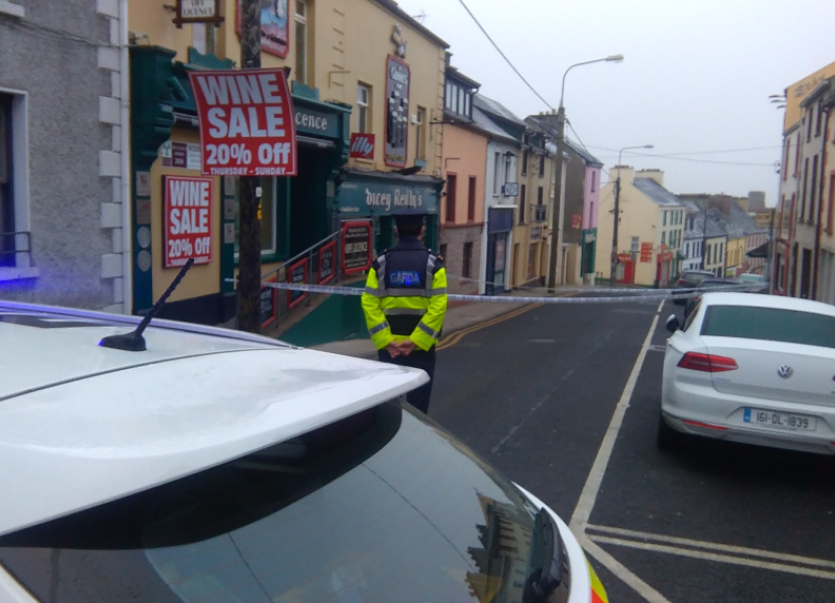 Gardaí are investigating an alleged assault which took place at Market Street, Ballyshannon early this morning. A 25-year-old woman was taken to Sligo University Hospital with head injuries as a result of the alleged assault. The incident was reported to Gardaí at 2.30 am on 5th Feb.

A garda spokesperson told the Donegal Democrat that the woman was in a comfortable state in hospital.

Two streets in Ballyshannon remain closed off to traffic following the late night incident. The scene was subsequently cordoned off.

There is pedestrian access. It is understood that the streets will open before 2pm.

Local traffic diversions apply - people entering the north of the town wishing to travel onto College Street or the Knather/Shiel Hospital should do so via Bishop Street and The Mall.