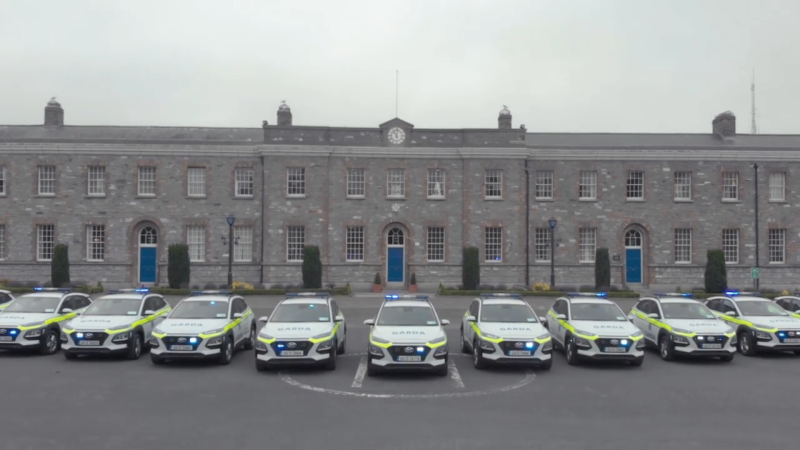 The fact that the busy town of Dunfanaghy has been left without a patrol car since last October was raised by Independent Councillor Michael McClafferty, at a recent Joint Policing Committee meeting.

Cllr McClafferty said that gardaí will not be able to carry out their work without a patrol car. A garda has recently retired from Dunfanaghy Garda Station and Mr McClafferty asked Chief Superintendent Terry McGinn if they would be replaced.

Cllr McClafferty said: “We need a patrol car down here very badly. We only have one garda and no patrol car. I am conscious that someone retired and I am wondering if he will be replaced.”

€11m worth of development will transform Rathmullan

Locals delighted with the progress

He said that he was also concerned about health and safety in that there would be only one garda on duty by themselves. He said that in many other areas of working life two people need to undertake a certain duty for health and safety reasons. He queried whether an individual garda should carry out duties on their own.

Chief Superintendent Terry McGinn recognised that there is a shortage in relation to patrol cars: “I personally don’t think we have enough cars.”

She said that alternative methods to finance cars were being looked at.