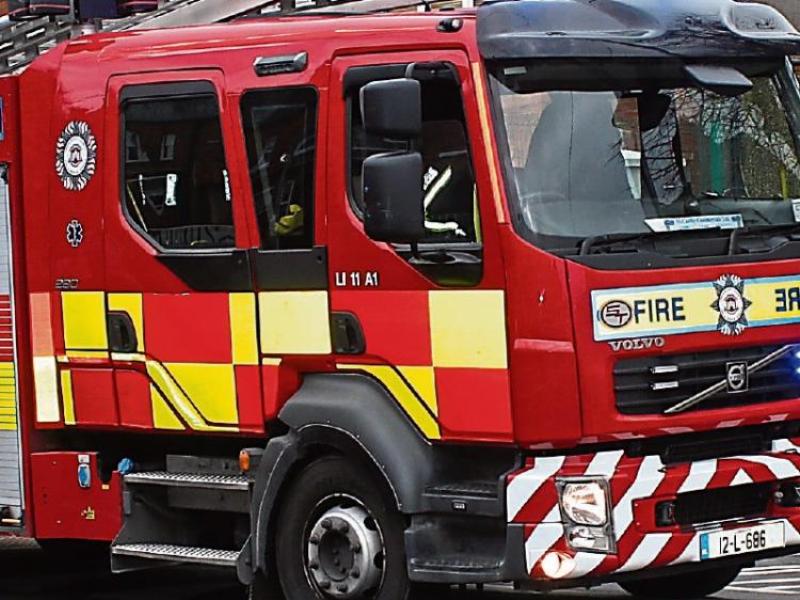 Gardaí are investigating incidents where a number of fires occurred in Lifford on Wednesday, May 25. Gardaí received a report that a car was on fire in the area of Cloon Lee beside the Coneyburrow Road at approximately 12.20am.

Alleged assault took place in the dead of night

Both gardaí and the fire service attended the scene. Garda Sergeant Charlene Anderson said that following inquiries gardaí were satisfied that the fire was started deliberately. While emergency services were at the scene they received a second call in relation to criminal damage in the area of the Coneyburrow Road.

DEIS schools across Ireland to benefit from supermarket meals initiative

Ms Anderson said that it is understood that an attempt was made to set a car on fire at a house. The residents of the house noticed that a fire had been lit to the rear of their car and immediately contacted emergency services. The car was damaged by smoke, she said.

Gardaí are appealing to anyone who may have any information to the incidents to please call Letterkenny Garda Station on 074 91 67 100. Dash cam footage is also being sought from those who travelled on the Coneyburrow road in or around 12.20am.