Biggest choice of Dáil hopefuls in the country - but will anyone represent these Donegal voters?

Voters in south Donegal feel no connection with their election candidates 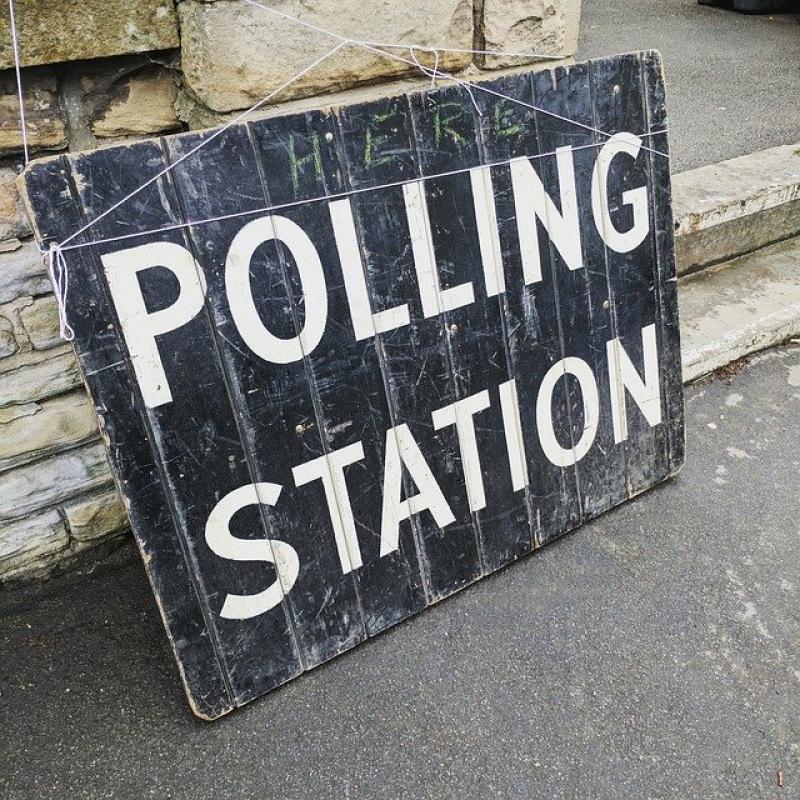 Voters in south Donegal have the biggest choice of candidates in the country. But they do not feel that they will be well represented in the next Dáil.

The population in the south Donegal portion of the constituency is too low  to give a local candidate a reasonable chance of election. People in the area aggrieved by the electoral boundary, feeling too distanced from the Sligo Leitrim candidates. Indeed, many say they know very little about those who are vying for their votes.

There is also a lack of trust as to whether the needs of south Donegal will feature at all once the next Dáil is formed.

The fourth outgoing TD Tony McLoughlin (FG) is not contesting the  election.

There will also  be one member of the Seanad on the ballot paper - Senator Senator Frank Feighan (FG).

Another candidate with a strong political background is  former MEP Marian Harkin (Ind).

The remaining 11 candidates are endeavouring to make their return to politics, or are newcomers.

Another  notable feature about this constituency is the number of female candidates. At 31.6%, it is slightly above the national average of 30.6%.

In stark contrast, neighbouring Donegal is one of three constituencies with only one female candidate, the others being Meath West and Cork East. Though on a more positive note, this is the first general election with female candidates running in every constituency.