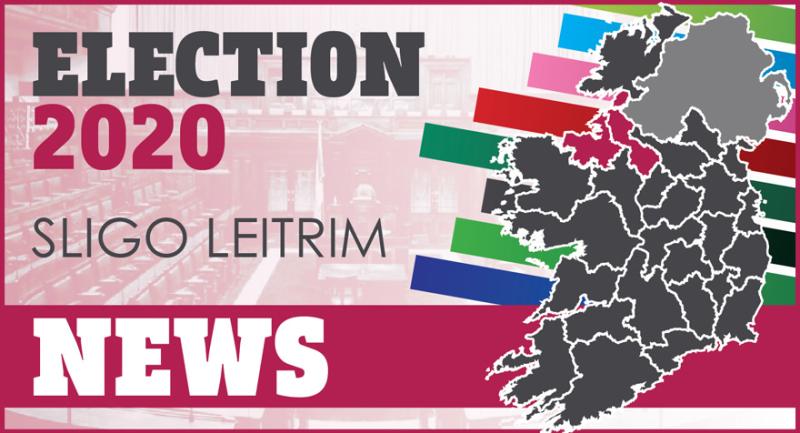 Eamon Scanlon (FF) has gained significant ground in the count for the Sligo Leitrim constituency which takes in south Donegal.

He has overtaken party colleague Marc MacSharry and is catching up on front runner Martin Kenny (SF).

However, this surge is due to the opening of boxes in Scanlon's heartland of south Sligo.

He is now sitting on 16% in the tallies, just behind Kenny who has dropped to 18%, and ahead of MacSharry who is on 15%.

But this is expected to be short lived. Both MacSharry and Kenny are expected to do well in the remaining unopened boxes from north Sligo and Leitrim.

Kenny is still the one to catch, with MacSharry and Scanlon still looking strong.

Marian Harkin (Ind) is sitting in fourth position in the tallies at the moment, on 11%.

Fine Gael could be in trouble in this constituency. Cllr Thomas Walsh is presently on 9%, with party Senator Frank Feighan on just 4%.

Cllr Declan Bree is still in with a chance, currently at 7%.

Two-thirds of the boxes have been opened so far, most of which are in Sligo.