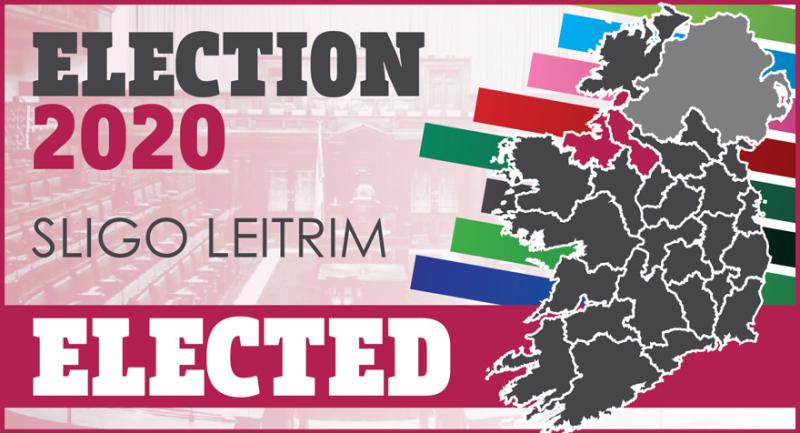 The final two seats in the Sligo Leitrim constituency which includes south Donegal have been filled by Marc MacSharry (FF) and Frank Feighan (FG).

Both were elected without reaching the quota on the 15th count. They received 10,734 and 10,690 votes respectively.

The third candidate who was still in the running was outgoing TD, Eamon Scanlon (FF). He had 9,316 votes after the final count. With the available surplus from Marian Harkin's election too small to bring Mr Scanlon's total up to the next highest, MacSharry and Feighan were deemed elected.

The official result for Sligo Leitrim was announced at 10.40pm as follows:

The returning officer congratulated the successful candidates. He also offered his commiserations to those who had not been elected, commending them for the courage in putting themselves forward.

He also thanked gardaí for providing security during the election and at the count.

The returning officer had a special word of appreciation for the count staff who carried out diligent work on what was a very difficult ballot paper due to the high number of candidates.

He also praised the media for their election coverage, and he thanked the team at the Sligo Park Hotel for their hospitality.