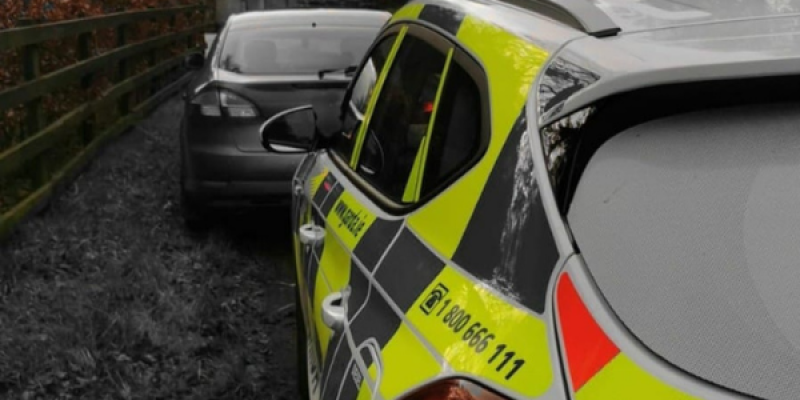 Gardaí in Ballybofey arrested a motorist who produced a suspected false driving licence.

Officers from the Letterkenny Roads Policing Unit stopped a car in the Ballybofey area on Thursday.

Gardai suspected the licence produced by the driver to be false.

The driver was arrested and the car was seized by Gardaí.

A spokesperson has confirmed that court proceedings will follow for the motorist.