Joe Duffy and Maxi Curran also on board for Magheragallon club 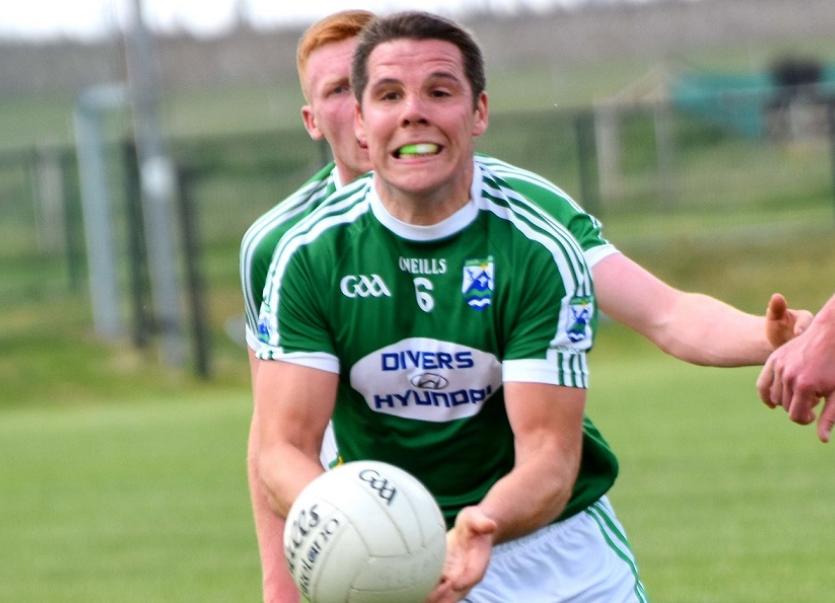 Gaoth Dobhair have appointed Kevin Cassidy and Joe Duffy named as their new managers, it has emerged.

And Maxi Curran, the Donegal Senior Ladies manager, is set to take on the coaching duties.