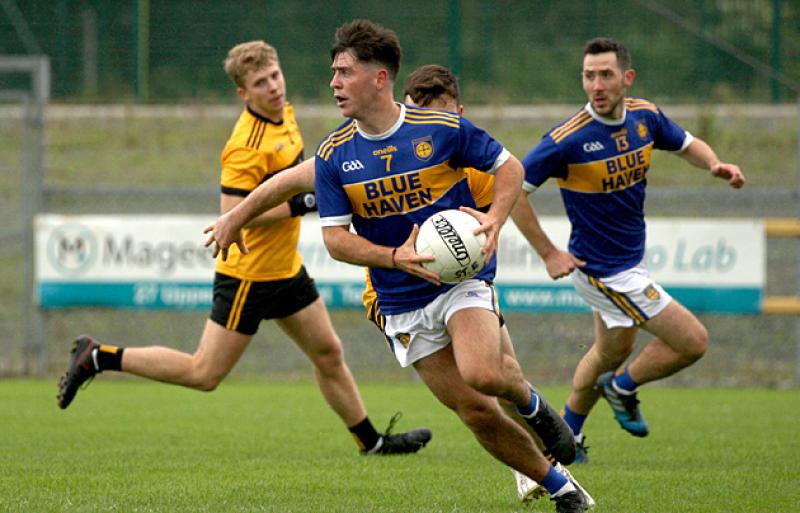 Kilcar completely flipped things around at O’Donnell Park to come from six points down to see off St Eunan’s in their Donegal SFC opener.

Matthew McClean was the star of the show, kicking five excellent points from play off either foot, while Patrick McBrearty’s 1-7 was also a vital constituent in Kilcar’s comeback and victory.

St Eunan’s, who led 1-8 to 0-6 at the break, went 22 second half minutes as Kilcar posted seven on the spin to take control.

The home team weren’t overly happy with the decision of Mark Dorrian, the match referee, who awarded the visitors a 35th minute penalty which McBrearty scored. Darragh Mulgrew was penalised for a push on Ryan McHugh from McBrearty’s fisted pass. 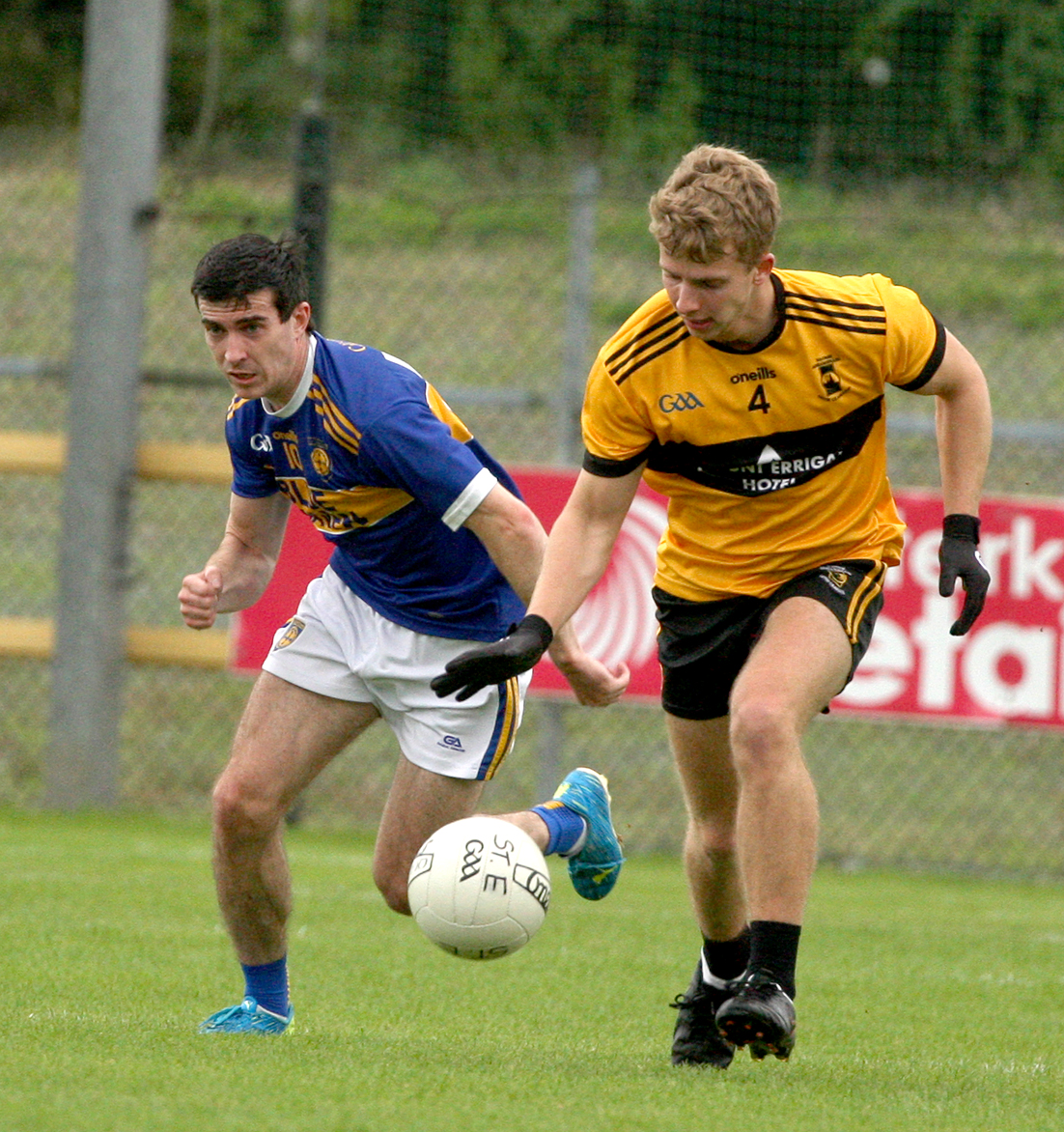 It means the Letterkenny side’s have not claimed a win over another member of the so-called ‘top four’ since 2017, when they overcame Naomh Conaill in the group stages under the stewardship of Barry Meehan.

The opening goal came a minute before half-time from Eoin McGeehin, shooting low past Kevin Campbell having been fed by Kieran Tobin as Sean McGettigan had been found in space by a booming kick-out from Shaun Patton.

It was Rory Kavanagh’s team who led by a minimum at the first water-break, 0-5 to 0-4, with Niall O’Donnell pivotal and a decent second quarter saw St Eunan’s get themselves into a decent position at 1-8 to 0-5 ahead following the goal.

Kilcar have been through the ringer of late following the debacle of the 2020 final against Naomh Conaill. However, their response was emphatic after the break and they'll appreciate clearing their headspace.

After McBrearty’s penalty, St Eunan’s kept ahead with O’Donnell and Anthony Gallagher pointing for a 1-10 to 1-7 lead. And then they stopped.

Kilcar took control with McClean impressing and McBrearty slotting over placed balls. Three ahead, John McNulty’s team survived a scare when McGeehin had a palmed effort brilliantly turned away by Ryan McShane on the line late on. All in all, Kilcar will be delighted to put their focus on this championship and today’s showing suggests they’ll not be far away.