Dungloe begin life in IFC with a bang against Naomh Brid 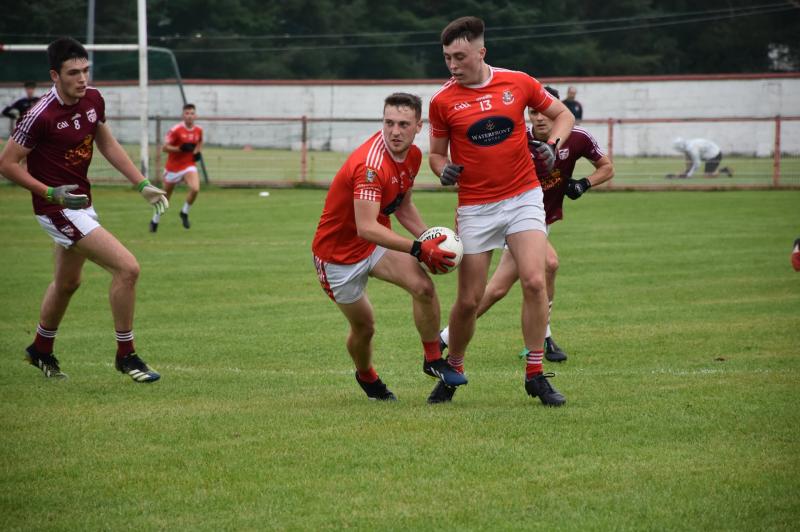 Dungloe put Naomh Brid to the sword with a swashbuckling performance at Rosses Park.

Oisin Bonner, Shaun McGee, Dylan Sweeney scored the goals for the Rosses men who were playing their first game in the Intermediate championship, in 25 years. The Rosses men were relegated from the senior championship at the end of last season.

Dungloe blitzed the visitors with two early goals and were already in the driving seat from as early as the first water break.

Dungloe slacked off in the third quarter but while Naomh Brid upped their strike rate after half -time Michael Gallagher’s men never troubled Danny Rodgers, in the Dungloe goals, for the goal they needed to get back into the tie.

And Dungloe who were a little wasteful in the second period finished out the tie with a brace of points and goals from Oisin Bonner and Sweeney for a convincing win.