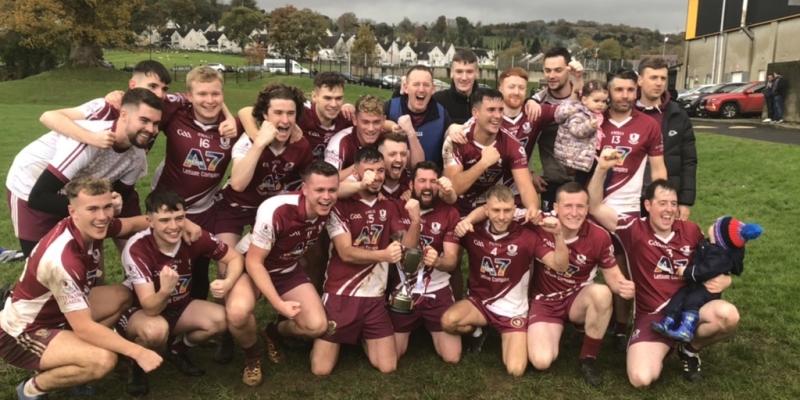 Peter Doherty scored the goal and with Charlie Creevy posting three points and one each from Shay Doherty, Sean Crossan and Joe Friel, it was enough for a two-point win. 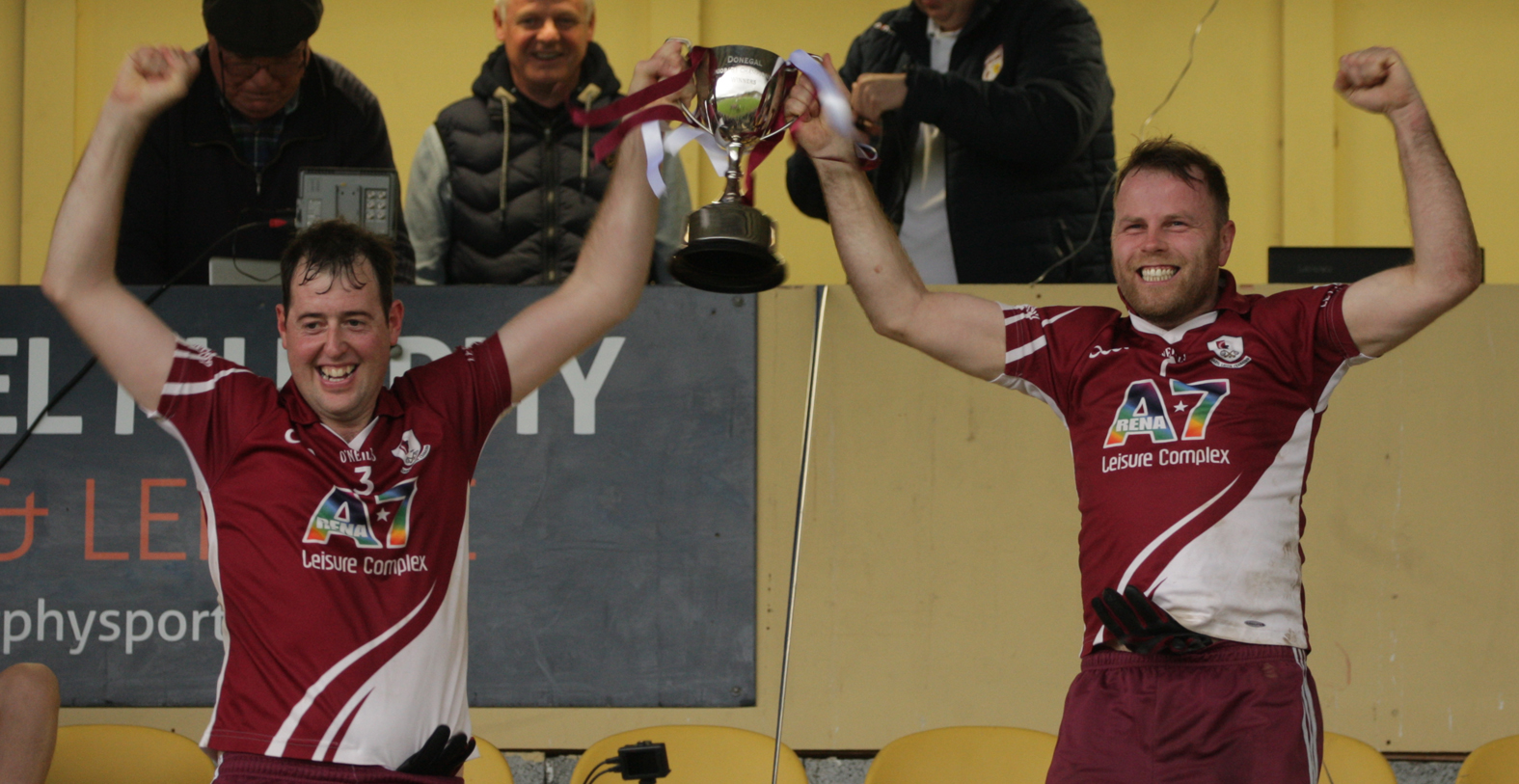 For Lifford, Brian Breslin topped scored with three points, Michael Ferry chipped in with two and Ailbhe Glackin and Lorcan Glackin one each for Naomh Padraig once again ended up as bridesmaids.

This afternoon’s defeat was their 10th championship final defeat in succession. Doherty’s flicked goal in the opening seconds of the second period was the game’s defining score. The full-forward rose highest to flick a high ball into the Naomh Padraig goalmouth to flick past Jordan Nelson.

The goal opened up a two-point lead for the Gaels, 1-2 to 0-3, although Naomh Padraig’s Ferry, with a super strike off his left, made it a one point game shortly afterward.

Twice more in the second period the Gaels went two up and twice Naomh Padraig pegged them back to one, eventually getting level thanks to points from Lorcan Glackin and Breslin, which tied the game at 0-7 to 1-4 with five minutes left on the clock. 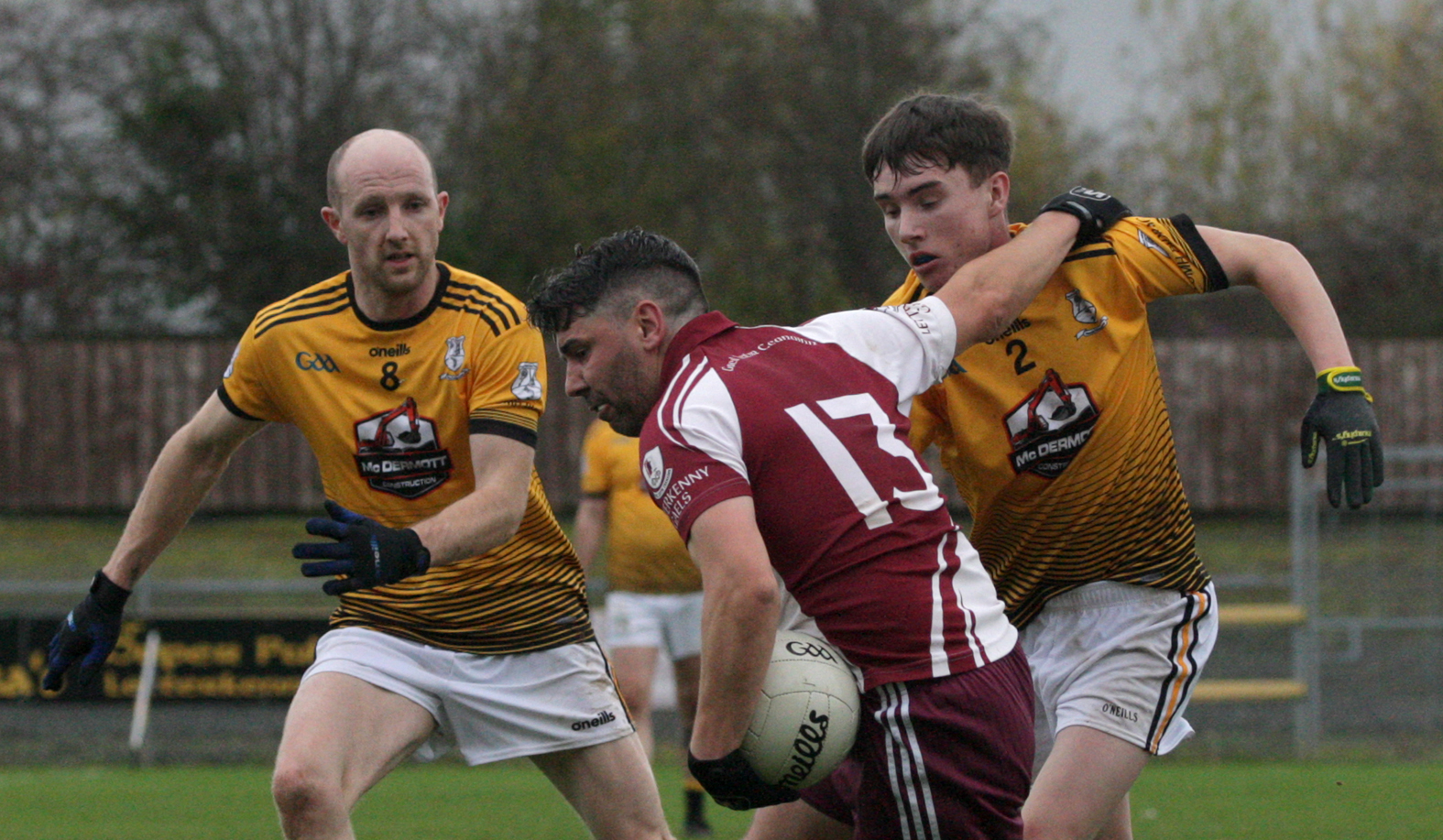 But the Gaels were not going to be denied and thanks to heroics in defence from Arran Stewart and Sean Crossan, they went in front again with the clock ticking into injury time.

Naomh Padraig did put on a late burst in a frantic closing couple of minutes but the Gaels held out to claim that first championship crown.